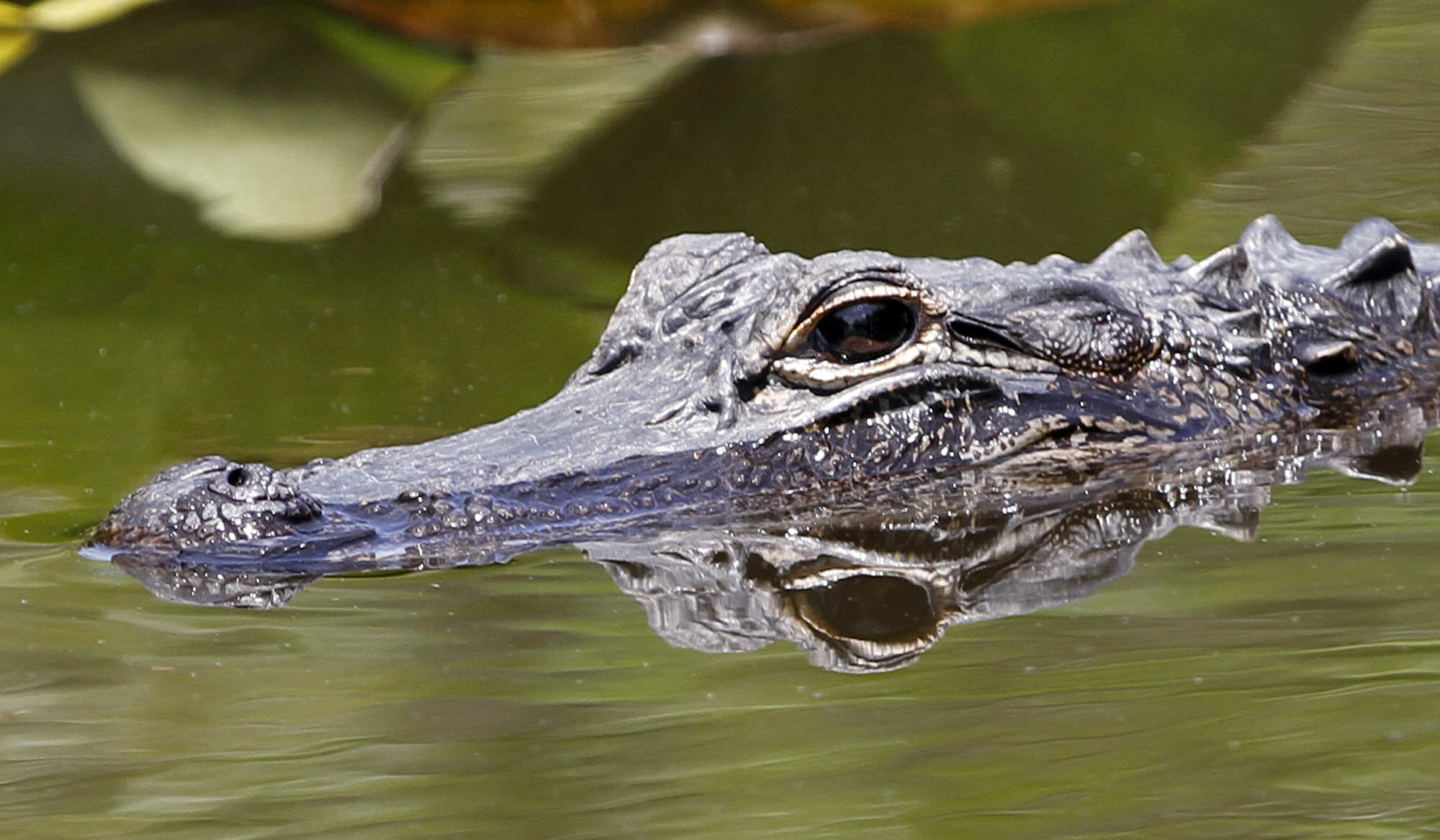 PALM BAY, Fla. -- Authorities say a man who may have hidden as officers investigated reports of recent burglaries in a Florida community was killed by an 11-foot alligator.

Brevard County Sheriff's Maj. Tod Goodyear says 22-year-old Matthew Riggins told his girlfriend he would be in Barefoot Bay to commit burglaries with another man.

Authorities received calls Nov. 13 about two suspicious men in black walking behind homes and investigated. Riggins was reported missing the next day.

Goodyear said sheriff's divers recovered Riggins' body 10 days later in a nearby lake and the injuries were consistent with an alligator attack. Authorities said Riggins had drowned and the alligator, which behaved aggressively toward divers, was trapped and euthanized.

Goodyear also told Florida Today that there were remains inside the animal that were consistent with injuries found on Riggens' body.

A second suspect in the alleged burglaries was reportedly taken into custody.