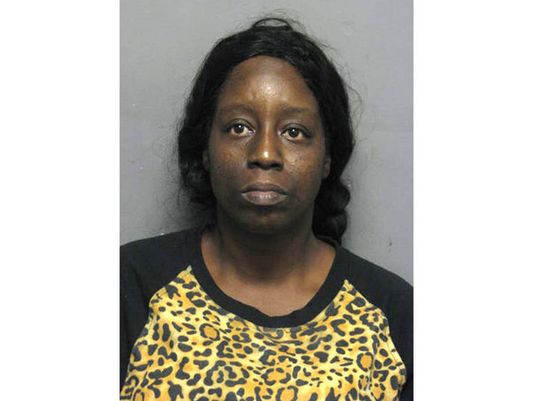 GRETNA, La. -- A Louisiana woman has been charged with second-degree murder in the death of her 3-year-old nephew in October, reports CBS affiliate WWLTV.

When Jamell Brown was hospitalized of head injuries, police arrested his aunt, Ardella Lorio, on a charge of second-degree cruelty to a juvenile, according to the station.

Police say that the suspect had contended that the 3-year-old fell while trying to climb an iron security door at her home and she slammed it shut, according to WWLTV.

After doctors told the victim's family that he would not recover from the brain trauma, relatives removed the boy from life support.

After his death, a neurological exam was conducted on the boy. Police say the exam determined that the death was not an accident.

Lorio was then reportedly booked on the murder charge.