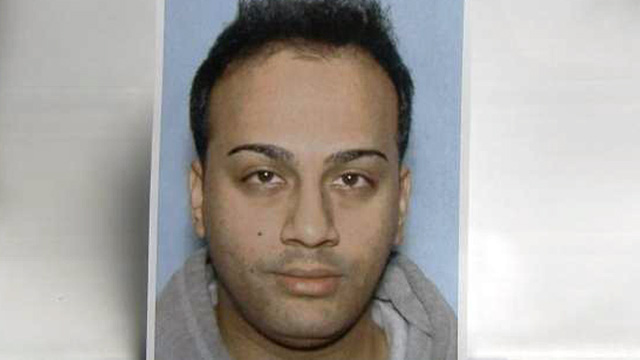 On Aug. 22, a Hapeville city employee found the burning body of Vernicia Woodard, 26.

Police said Woodard was shot multiple times and set on fire in an apparent attempt to destroy evidence.

He was arrested around 9 a.m. Thursday morning at Hartsfield-Jackson Atlanta International Airport. He was attempting to get board a flight to Mexico, according to police.

"We must allow the justice system to run its course. But these clearly are very disturbing allegations that are not in line with the expectations we have for our officers, and will be immediately dealt with," Campos said.