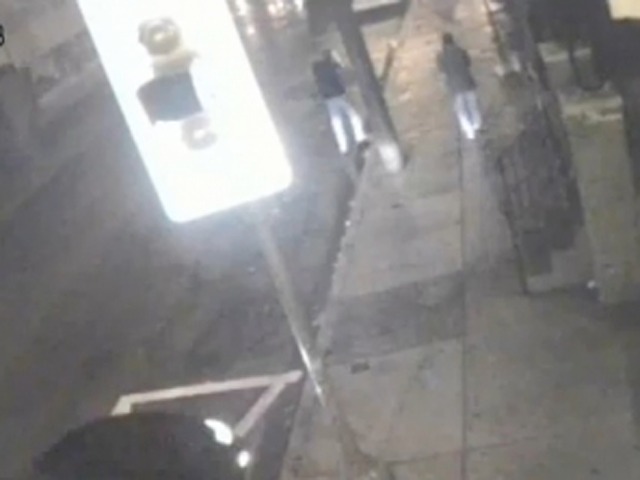 (CBS) PHILADELPHIA - Police are seeking the public's help in solving a September triple murder inside a West Philadelphia convenience store.

CBS Philadelphia reports that on the night of September 6, two men entered Lorena's Grocery Store and demanded money, and then shot and killed owner Porfirio Nunez, his wife Johana 'Carmen' Nunez, and his sister Lina Sanchez.

Five family members were reportedly working in the store when the robbers entered.

One of the survivors spoke to CBS Philadelphia, saying, "When they first started shooting my auntie, the other guy was next to me and asked me for money. I gave him everything, everything."

Police released surveillance video of the suspects and the city offered a $25,000 reward for information, but so far they have received no leads.

"It's doubtful that you come into a totally strange neighborhood to commit a crime like this," said Commissioner Charles Ramsey. "I find it very, very rare, and I've been in policing 40 years, that something happens and nobody knows anything."

Anyone with information is asked to call the police tipline at 215-686-TIPS.