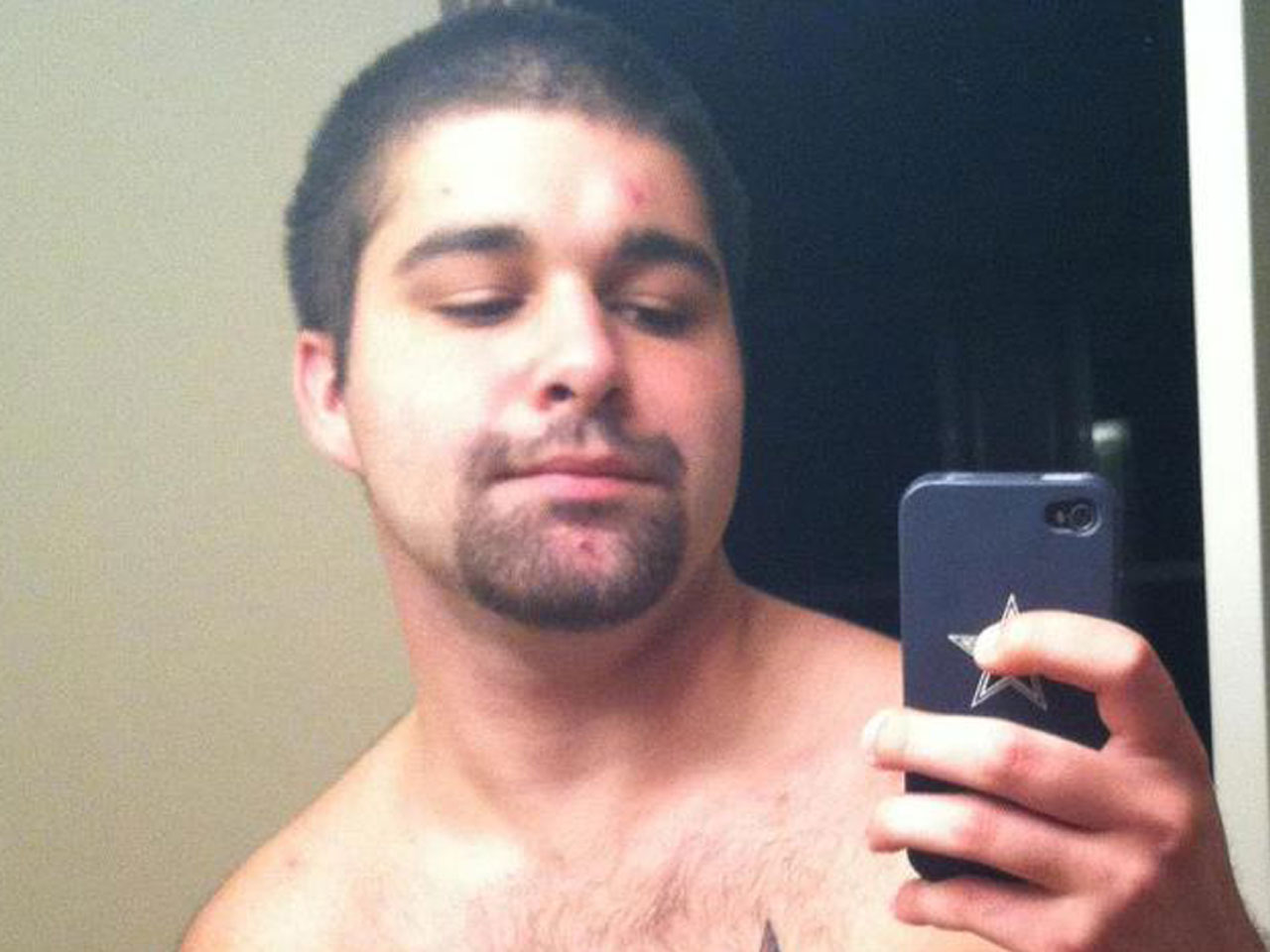 BOLIVAR, Mo. A 20-year-old man is in custody after his mother contacted the police, fearing that he was planning to commit mass murder at a "Twilight" screening and a Missouri Walmart.

Court documents obtained by CBS affiliate KCTV in Kansas City, Mo. show that Blaec Lammers had purchased assault rifles and more than 400 rounds of ammunition. His mother had told authorities on Thursday that her son had purchased weapons similar to those used by James Holmes, the Colorado movie theater massacre shooter.

Holmes is charged with killing 12 people and injuring at least 58 more by firing in a crowded midnight screening of "The Dark Knight" rises on July 20, 2012 in Aurora, Co.

Lammers admitted to police that he had bought a rifle on Monday and another on Tuesday with the intention of shooting audience members who attended a showing of "The Twilight Saga: Breaking Dawn: Part 2" at the B&B theater in Bolivar, Mo. on Sunday, KCTV reported. He also planned to continue shooting at a local Walmart because he thought he could have access to additional ammunition. He had been practicing with the weapons at a shooting range in Aldrich.

Lammers is being held on $500,000 bond and charged with first-degree assault, making a terroristic threat and armed criminal action.

Lammers had previously threatened to stab and kill a Walmart employee and had stalked the employee around the store before he we was stopped by authorities. He has not had any prior convictions.

Det. Dusty Ross of the Bolivar Police Department told the Bolivar News that police did not think anyone else was involved.