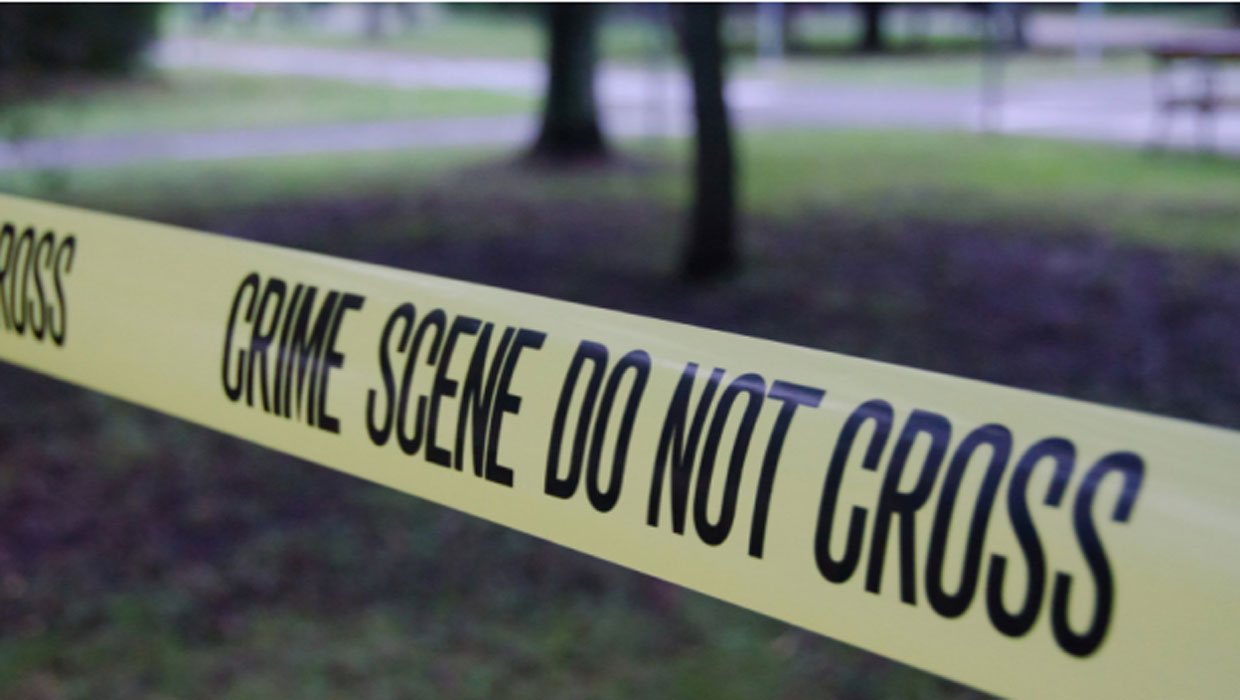 DETROIT --Detroit police are investigating the death of an unidentified woman whose body may have been chewed on by animals, CBS Detroit reports.

The woman's body was discovered by a passerby Wednesday afternoon in a field near a vacant house in a neighborhood on the city's northeast side. Reports indicate the body was partially clothed and the woman's left arm appeared to have been gnawed on.

Sgt. Cassandra Lewis told The Detroit News that the body "may have been there for a while" and that "animals may have chewed on her a little bit." Other circumstances weren't immediately clear.

As of Thursday morning, the woman has not been identified. An autopsy is expected to shed more light on the death, which remains under investigation.