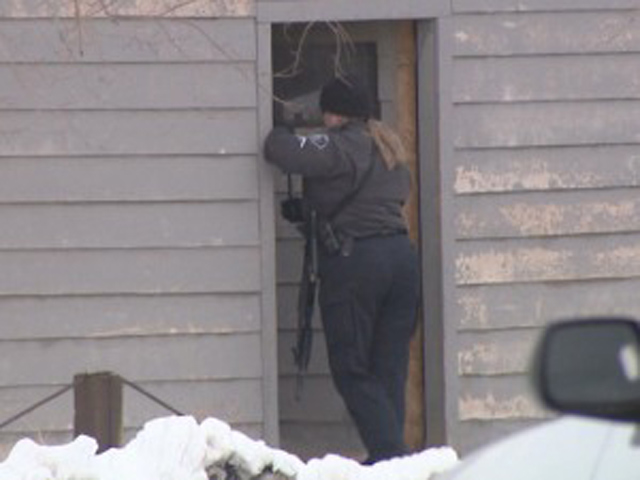 According to the station, police say of the 97 people charged, 80 were arrested Thursday and 17 remain at large.

"In addition to the 97 indicted, another 25 were previously arrested for their roles in violent bank takeover robberies from December 2009 to January 2011," FBI Special Agent in Charge James Yacone reportedly said.

Federal agents reportedly said those bank robberies resulted in gang and task force teams discovering the connections that led to the roundup, which was one of the largest in Colorado's history.

Sources close to the investigation say multiple branches of cocaine operators were taken down, reports CBS Denver. Police seized 26,000 grams of cocaine, 1,000 grams of crack, 1 pound of meth, $415,000 in cash, 11 weapons- including an assault rifle and handguns.