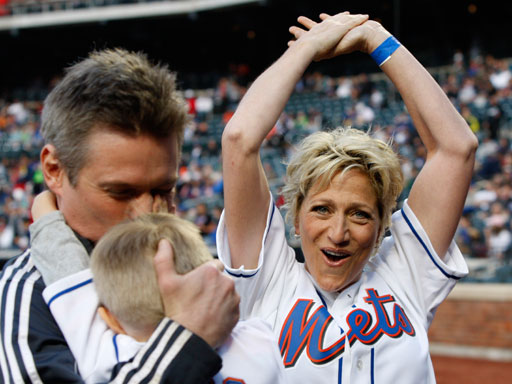 Police believe the shooting deaths of a Warren County mother and son are a murder-suicide, according to a report from WRAL-TV.

Warren County Sheriff's deputies said they found evidence that nine-year-old Tyler Pulley shot his mother, Glenda Pulley, 38, on Saturday before turning the gun on himself.

The mother was found with a gun shot in the back of her head and the son was lying on the floor with a gunshot wound to his chin, investigators said.

Deputies also said the youth left a suicide note stating he was sorry for his actions.

Warren County authorities responded to a call after relatives entered the family's home and found the mother and child.

Warren County Sheriff Johnny Williams tells WRAL that the note leads "us to believe that something that happened was staged."

Deputies are waiting until the state Medical Examiners Office in Chapel Hill performs autopsies to confirm the cause of death.

Neighbor Deloris Stamper told The News And Observer that the boy was was "a typical little kid who would just play and go to school." He liked to play basketball and baseball, she said.

His mother worked at the county health department and lived at home with Tyler and an adult son in their red-house, Stamper said.