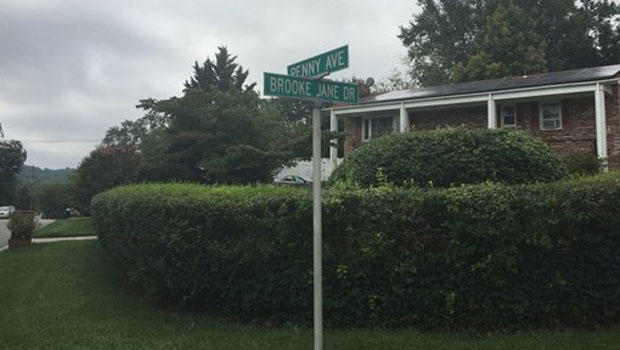 CLINTON, Md. -- No arrest has been made in the slayings of three girls under the age of 10 who were found in a home in Clinton, a Maryland suburb of Washington, D.C., police said Friday.

An adult family member found the dead children – all with trauma to their bodies – inside the home, and no suspects are in custody, according to Jennifer Donelan, a spokeswoman for the Prince George's County Police Department.

At a news conference Friday afternoon, officials sought to assure the community that police are working tirelessly to find those responsible.

"We are now in the midst of a major investigation into what happened to these children, who killed them," Donelan said. She called it "one of the most difficult scenes" that the department's officers have encountered, and said the department will provide counseling services to responding officers.

Police are trying to determine what exactly happened inside of the home and say there is no threat to the community, reports CBS affiliate WUSA9. The case is being investigated as a homicide.

Donelan said investigators can't say yet how, or even if, the three girls are related.