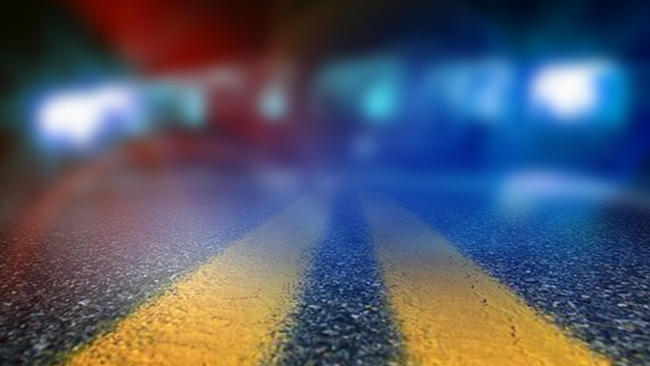 EUTAW, Ala. -- Three people, including a small child, were killed and nine more injured during a drag racing crash in Alabama Saturday night.

According to Al.com, Alabama Law Enforcement Agency Trooper Reginal King said all of those killed and injured were bystanders.

The crash happened about 5:30 p.m. on Greene County 231 near Eutaw, about 35 miles southwest of Tuscaloosa.

King said they were all struck by a Cutlass driven by 22-year-old Maurice Devonte Wedgeworth, also of Eutaw. Wedgeworth turned himself in to troopers at a hospital just before midnight.

The driver of the Chevrolet, whose name hasn't been released, was taken into custody in Huntsville.

Both drivers fled the scene after the crash.