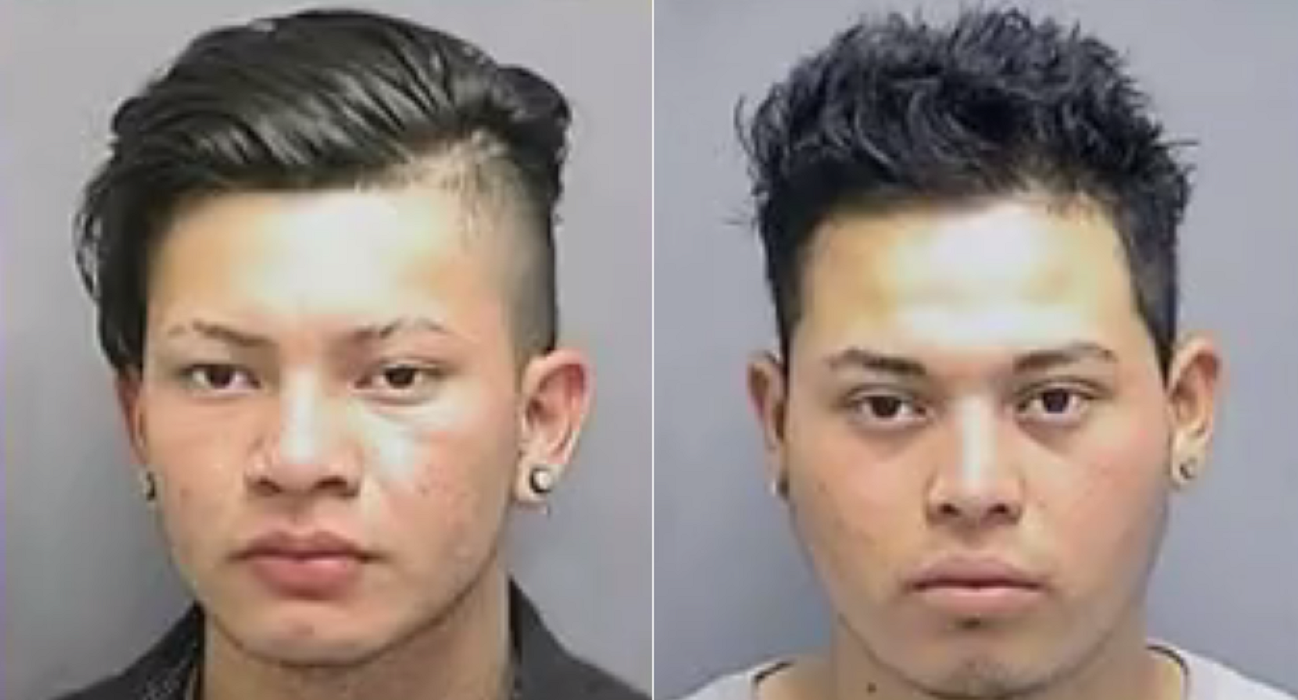 FREDERICK, Md. — Authorities in Maryland have charged two teens with kidnapping and raping a classmate and police say a third suspect is at large.

The Frederick News-Post reported Wednesday that police said in court documents that a female acquaintance of the victim may have persuaded the suspects to act.

The girl said she was opening the door to her boyfriend's Frederick home, when she was grabbed from behind by her hair, reports CBS Baltimore. She reported there were three suspects, two of whom she recognized as classmates, Chicas-Hernandez and Gonzalez-Guttierres.

The suspects then allegedly took her cell phone and dragged her to a nearby vehicle, where they forced a rag into her mouth, and drove her to an apartment. Police say in court documents that they believe the suspects were acting on orders from a "younger female acquaintance."

It wasn't clear if the suspects had lawyers.

U.S. Immigration and Customs Enforcement said in a statement Thursday that the agency has lodged an immigration detainer for Gonzalez-Guttierres. ICE says he is from El Salvador.