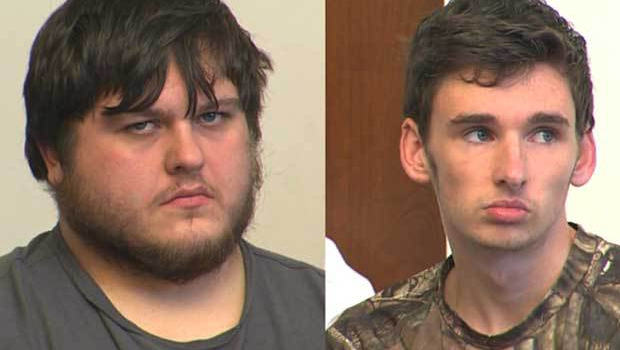 BOSTON -- Two men accused of bringing weapons to the 2015 Pokemon World Championships in Boston are set to appear in court on weapons charges Monday, according to Boston.com.

James Stumbo, 28, and Kevin Norton, 19, were charged with weapons-related offenses in August 2015 after a 12-gauge shotgun, an AR-15 rifle and several hundred rounds of ammunition in their car outside the Pokemon World Championships.

Event security had been looking out for the duo after receiving reports that the two men from Iowa made online threats against Pokemon competitors -- referring to the Boston Marathon bombings and the Columbine High School massacre -- and mentioned gun violence.

Police said at the time that the men made the threatening statements in a closed online Pokemon forum. They then drove 25 hours to Boston for the championships. Both were experienced Pokemon players invited to attend.

The 2015 Pokemon World Championships predated the craze over "Pokemon Go," the new cellphone game that has quickly become one of the most widely-distributed apps in the world.