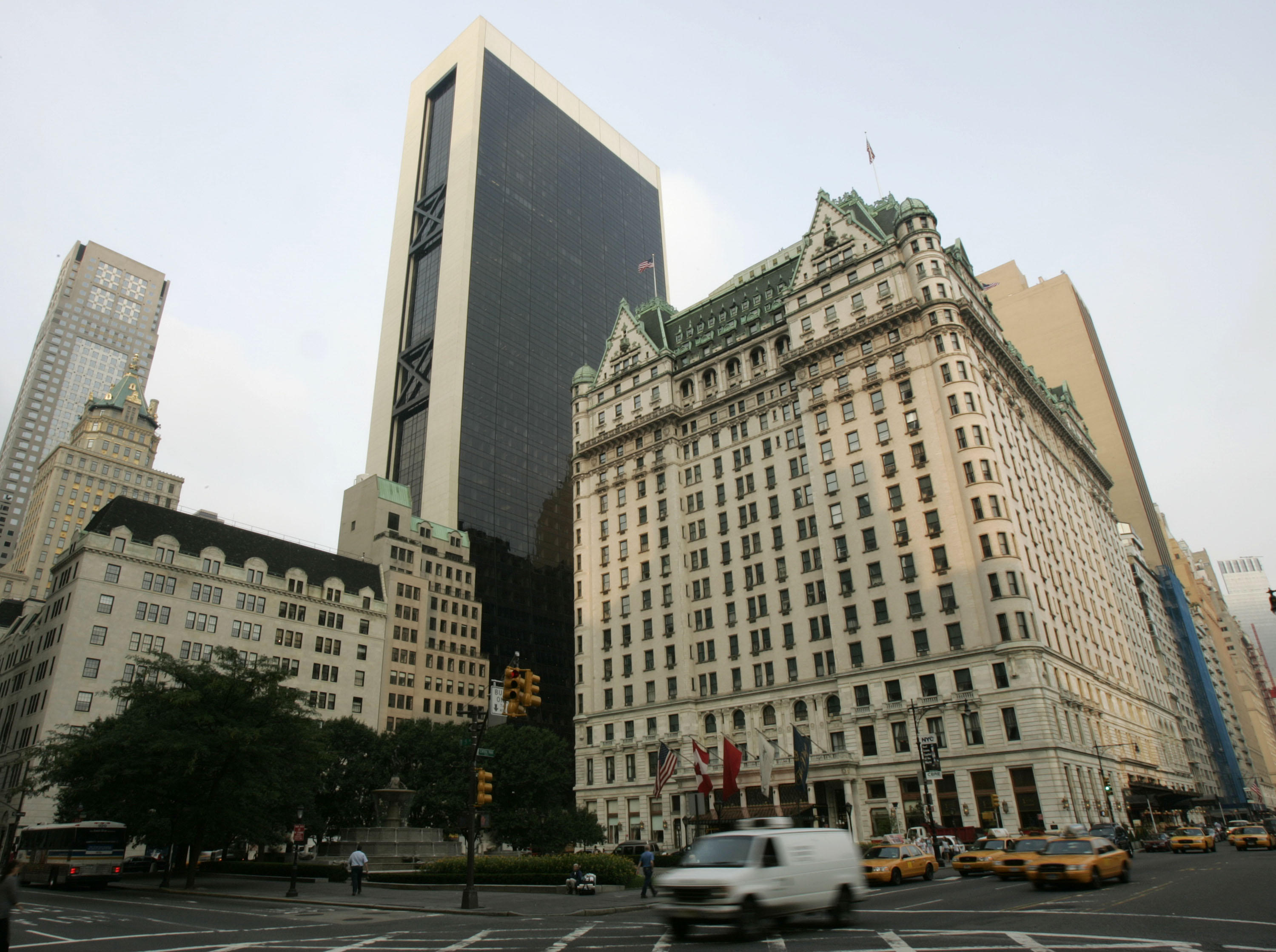 NEW YORK -- Six women have filed suit against the Plaza Hotel for alleged rampant sexual harassment they experienced as current and former employees at the iconic New York establishment, saying "rape culture" is pervasive among workers.

In a 50-page complaint filed in state court, the women accuse Plaza management and its owners of "normalizing and trivializing sexual assault and abuse."

"While patrons enjoy the iconic culture of The Plaza, many of its female employees are forced to endure a culture of a different type -- rape culture," the complaint states.

The Plaza is a New York City cultural institution. Located south of Central Park on Fifth Avenue in midtown Manhattan, the Plaza and its tea room, the Palm Court, have appeared in books and films for decades, notably "The Great Gatsby."

The plaintiffs in the lawsuit include four current employees and two who used to work at the hotel. The women say they were subjected to "outrageous and incessant sexual harassment and assault by senior management and their male counterparts."

The women are seeking monetary damages from the Sahara Group, which owns the hotel, and Fairmont Hotels & Resorts, which manages the establishment.

One of the plaintiffs, Dana Lewis, alleges her manager of the Palm Court sexually assaulted her twice. Lewis alleges the manager, who could not be reached for comment, followed her into a coat check closet and forcibly kissed her. After resisting and leaving the closet, Lewis says the manager followed her back into the closet two more times.

Another woman, Veronica Owusu, says she was subjected to "egregious and incessant sexual comments" and was "physically grabbed and touched her body without her consent." Crystal Washington, a current employee, alleges she faced groping and unwanted touching three to four times a week.

The lawsuit claims the Plaza's management ignored formal complaints from the women and disregarded the allegations. Fairmont, the management firm, did not immediately reply to a request for comment.