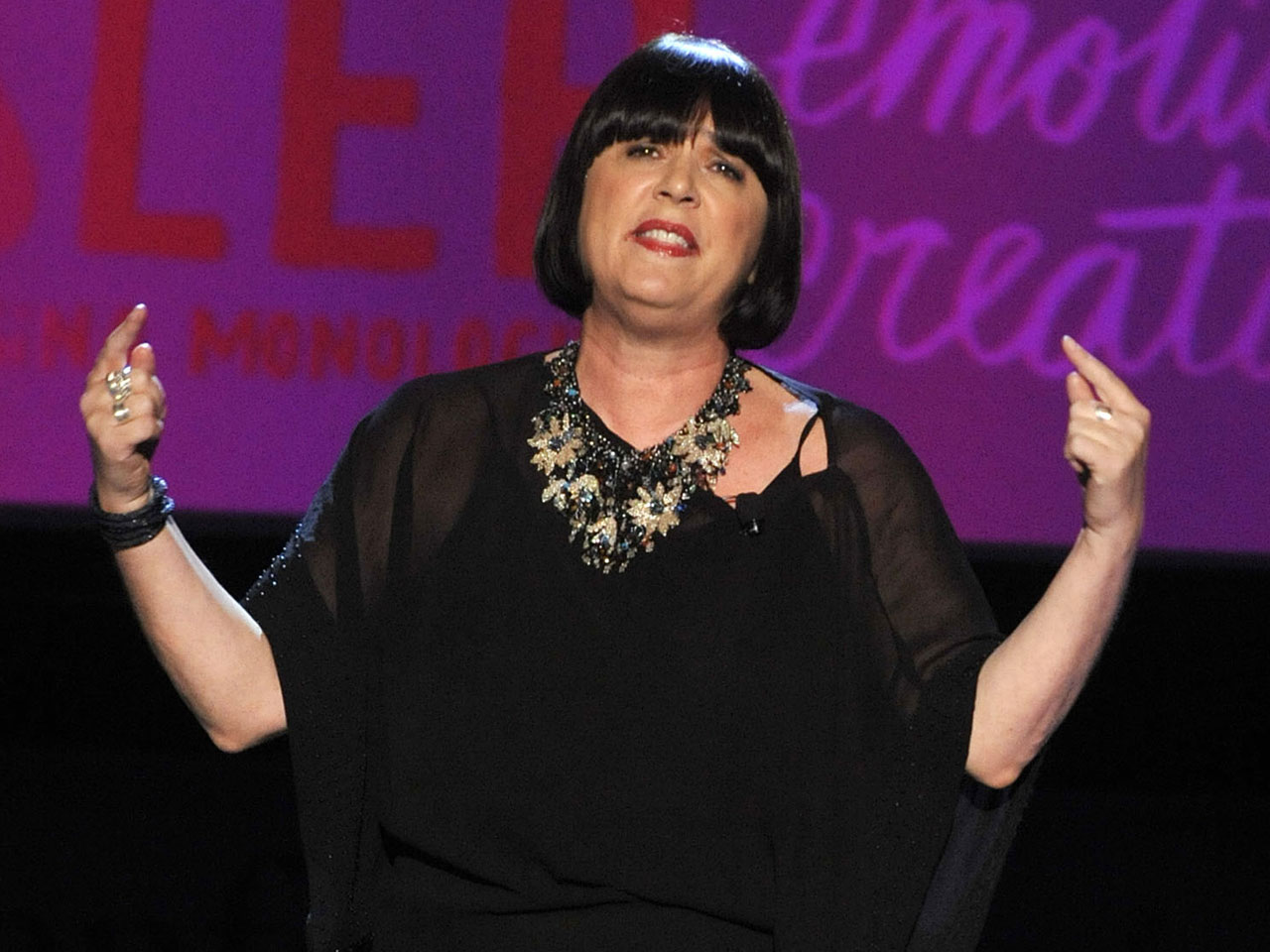 Fugard, the South African author of "'Master Harold'... and the Boys" and "The Road to Mecca," will get the Special Tony Award for Lifetime Achievement in the Theatre. Philip J. Smith, Chairman of the Shubert Organization, will also receive a lifetime achievement award.

Ensler, author of "The Vagina Monologues," will receive the Isabelle Stevenson Award, which honors members of the theater community for their humanitarian efforts.

Tony Award nominations will be announced May 3. The awards ceremony is set for June 12.

Honors for excellence in the theater were also given to animal trainer Bill Berloni (who worked with animals in Broadway productions including "Legally Blonde" and "Camelot"), The Drama Book Shop in Times Square, and Sharon Jensen and Alliance for Inclusion in the Arts.