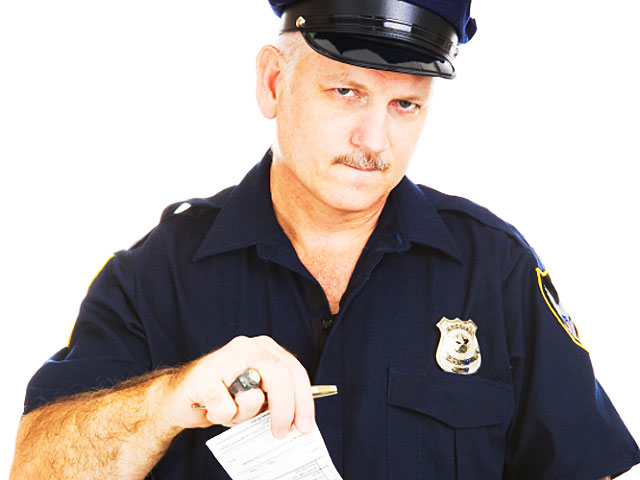 (CBS/AP) BONNEAU, S.C. - A South Carolina woman is heading to court for a jury trial over a ticket she was given by police for displaying big, plastic testicles on the back of her pickup truck.

Virginia Tice of Bonneau, about an hour north of Charleston, was reportedly given a $445 ticket July 5 that claims she violated the state's obscene bumper sticker law.

She was ticketed after pulling into a gas station in her truck with big red fake testicles hanging from the trailer hitch.

Police Chief Franco Fuda asked for a jury trial, saying questions of obscenity should be determined by community standards.

It has yet to be seen if the jury will be as enthusiastic as Fuda at the opportunity to spend the day debating plastic testicles.

According to Scott Bischoff, Tice's attorney, the trial will likely be next month.