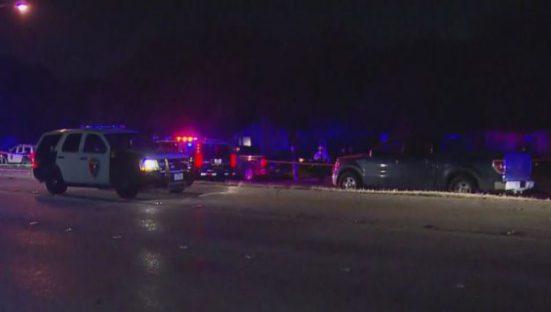 PLANO, TEXAS -- Police say eight people, including the suspect, were shot to death at a home in Plano, Texas, Sunday evening, CBS Dallas / Fort Worth reports.

Police say the incident happened at a home in a neighborhood on West Spring Creek Parkway.

According to police, an officer also fatally shot the suspect in the deadly shooting.

CBS Dallas / Fort Worth reporter Steve Pickett tweeted what appears to be the police response to the incident:

Two others were also found wounded from the shooting. They were rushed to the hospital for medical treatment.

Officer Tilley says all the victims are adults.