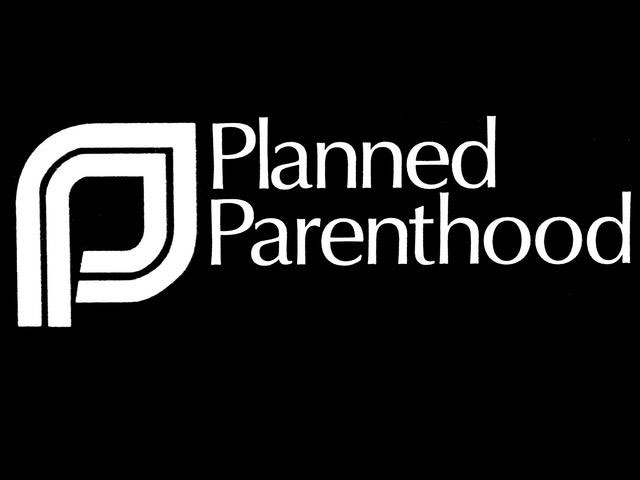 NEW YORK (CBS/AP) Planned Parenthood, the leading abortion provider in the United States, has notified the FBI that at least 12 of its health centers were visited recently by a man alleging to be a sex trafficker, but who may be involved in a ploy to trap clinic workers.

The visits were made between Jan. 11 and Jan. 15 to Planned Parenthood health centers in Virginia, Indiana, New York, New Jersey, Washington and Arizona.

In each case, according to Planned Parenthood, the man sought to speak confidentially with a clinic employee and then requested information regarding health services for sex workers, including some who he said were minors and in the U.S. illegally.

Stuart Schear, Planned Parenthood's vice president for communications, said the organization has requested an FBI probe of the man's claims and has already fielded some initial FBI inquiries.

However, Justice Department spokeswoman Alisa Finelli, as well as FBI spokesmen in Washington and Arizona, said that under regular policy they could not comment on whether an investigation had actually been launched.

The sexual health organization has not wasted any time in launching its own investigation.

According to Schear, Planned Parenthood's findings have revealed that the man has ties to Live Action, an anti-abortion group that has conducted previous undercover projects aimed at discrediting Planned Parenthood, which has become a constant target for protesters because of its role in providing abortions.

Rose declined to confirm or deny that the visits were part of a Live Action operation, but did indicate in a telephone interview with the Associated Press that some type of undercover videotape project was in the works.

Schear said Planned Parenthood could not disclose the man's suspected identity or even describe his physical appearance or clothing because of strict patient-privacy laws. According to Schear, the man who visited the clinics would initially present himself as a patient seeking treatment for a sexually transmitted disease, only elaborating on the purported sex ring after getting into a private setting with a clinic employee.