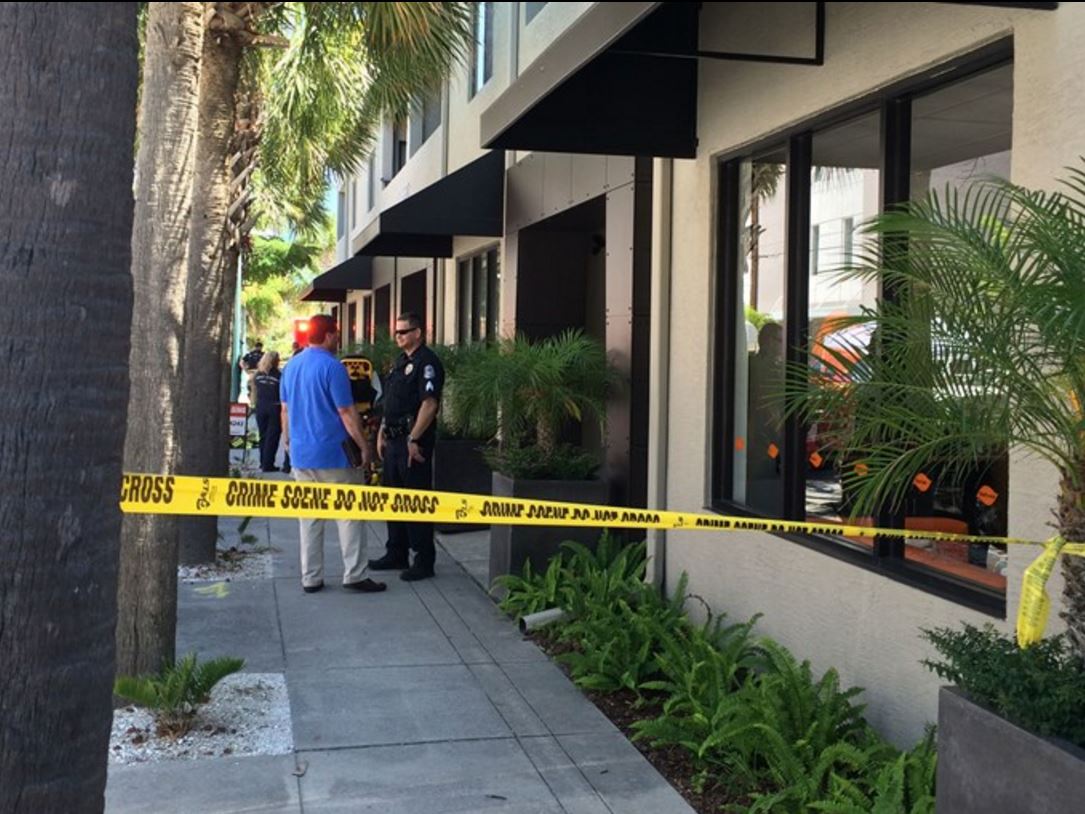 SARASOTA, Fla. - A Planned Parenthood clinic in Florida has been evacuated because of an unknown substance, and several people have been taken to a hospital for evaluation.

While an official declaration of what caused the incident hasn't been made, the local government said there is no criminal investigation at this time.

A nearby school was placed on lockdown but police said the children are safe.

The number of people injured is unclear. Police say six were injured but the local government and Planned Parenthood say seven were hurt in the incident.

Planned Parenthood is a national target because of its role as the largest U.S. abortion provider. Last year, edited videos were released purporting to show Planned Parenthood selling fetal tissue for profit. The organization has denied the allegation, and congressional investigations have yet to turn up any proof substantiating the claims against the group.

After the videos were released, Planned Parenthood reported an uptick in violence and threats against its clinics and employees.