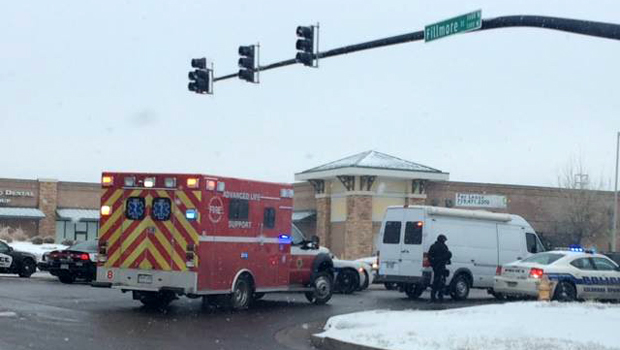 During a reopening ceremony Monday, Vicki Cowart, the president and CEO of Planned Parenthood of the Rocky Mountains, said the still-damaged facility will be operating at a reduced capacity.

"I want to acknowledge that it's been a really challenging and emotional time for Planned Parenthood. For our supporters, our staff and our patients since the events took place here," Cowart said.

The clinic has been closed since Nov. 27, when three people were killed and nine were injured when a man opened fire inside.

Robert Lewis Dear has been charged with murder, attempted murder and other counts. He has acknowledged carrying out the shootings, and a judge has ordered him to undergo a mental competency exam.

Cowart says a portion of the clinic is still under construction. It's set to reopen around 1 p.m. Monday.

"We'll be providing the range of services the same as before but a reduced number," said Cowart. "We won't be able to see as many people each day."