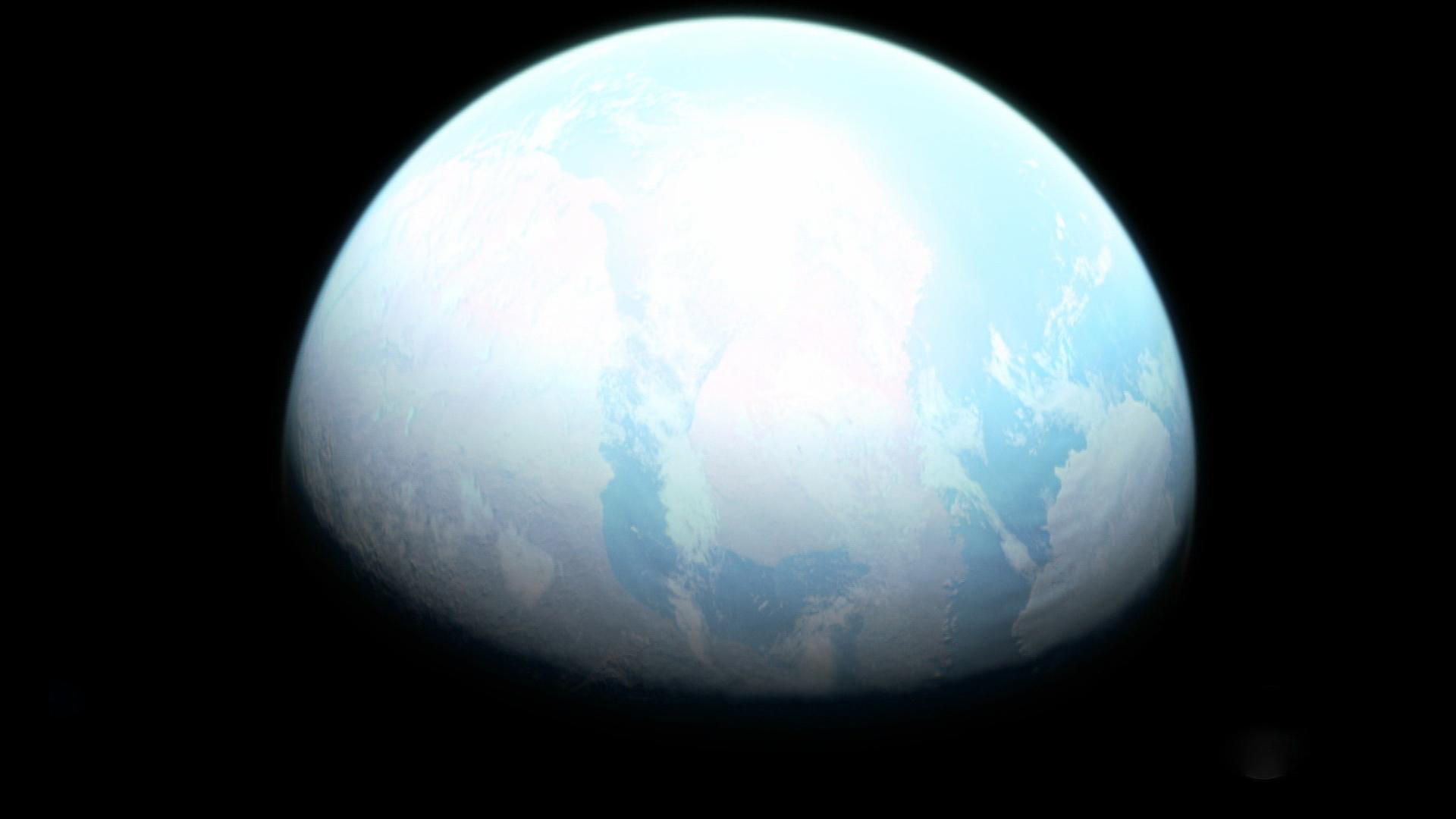 What was once considered pure fantasy in movies like "Avatar," is now looking a little more plausible. Earlier this week, NASA announced the discovery of a possible Earth-like planet, located just 31 light years away - a hop, skip and a jump in cosmic terms  - that may be able to support life.

"I think it's an amazing discovery," Lisa Kaltenegger, from the Carl Sagan Institute at Cornell, said. "We have a small mission called 'Tess' that's scanning the whole sky, where the brightest and closest objects are, to find planets like ours and this is the first one."

The planet named GJ 357 d, is six times larger than Earth. It orbits a dwarf star with two other previously unknown planets.

This potential "super Earth" is located within the outer edge of its star's habitable zone, where it receives about the same amount of stellar energy as Mars does from the sun. If this planet has a dense atmosphere, it could trap enough heat to allow for liquid water on its surface.

"You have a huge planet, so basically a chubby cousin, if you will," Kaltenegger said. "Then you'd expect there to be a lot of atmosphere and that atmosphere again could capture that heat and make it warm enough for there to be liquid water."

This amazing discovery was made possible by NASA's Transiting Exoplanet Survey Satellite or TESS for short, but that spacecraft just pointed the way.

Two next-generation telescopes, coming online in the next six years, promise a much more detailed view, including whether the planet has mountains or oceans just like here on Earth.