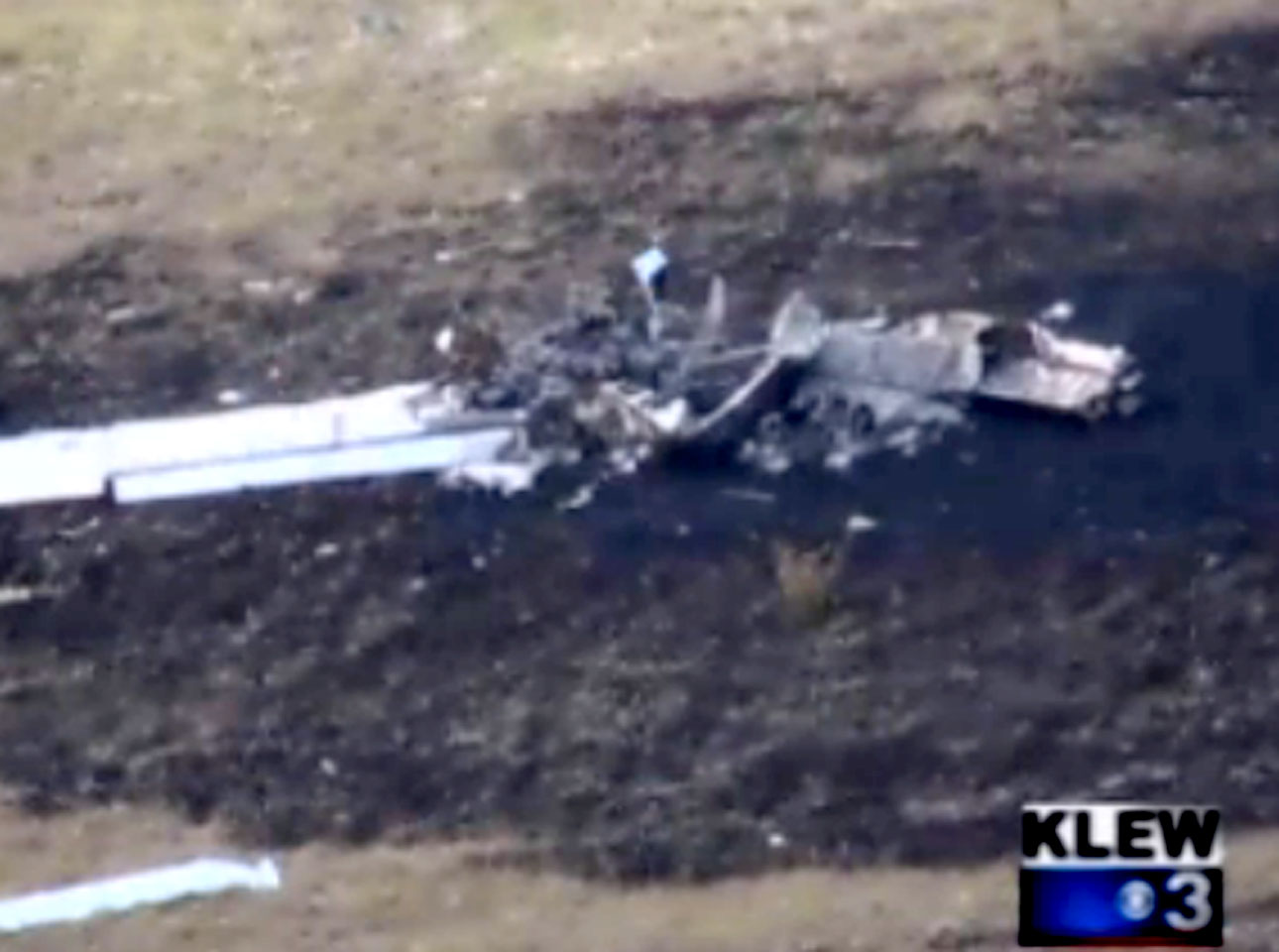 (CBS/AP) MOSCOW, Idaho - Idaho authorities say the pilot of an airplane flying over a Republican party gathering had been dropping rolls of tissue or streamers before it crashed.

The Federal Aviation Administration says early indications are that the experimental airplane stalled or reached a speed and angle at which it lost its lift.

Humble and another pilot had been performing aerial tricks for the GOP fundraising event. Humble was also dropping rolls of toilet paper, but it's not clear why.

A witnesses told CBS affiliate KLEW-TV that the plane lost altitude quickly and the engine was revving loudly before the 1997 Lake Aircraft hit the ground near Viola, Idaho.

The National Transportation Safety Board is investigating with the help of the FAA.