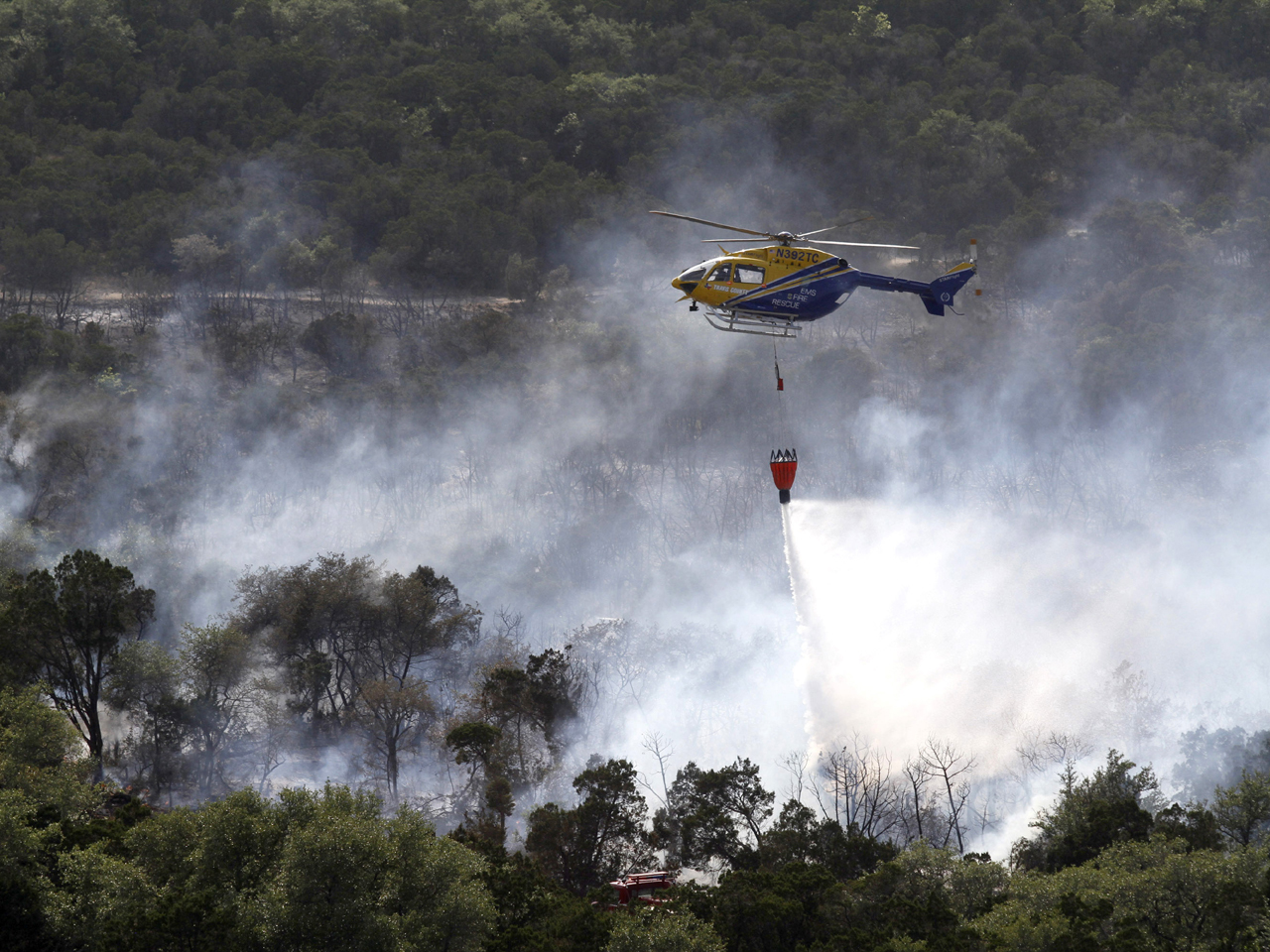 SAN ANGELO, Texas - A federal official says two people who apparently wanted to see a West Texas wildfire from above were killed when their single-engine biplane crashed.

Lunsford says witnesses told investigators the two-seat Christen Eagle took off from Mathis Field/San Angelo Municipal Airport on Sunday. Witnesses said the two people on board indicated they wanted to go on an apparent sightseeing trip over the wildfire.

Lunsford says both were believed to be in the Air Force, but weren't flying in any official capacity.

The plane was registered to a North Dakota address. A woman who answered the phone at listing there said a family member "was involved" in the crash but had no further details.