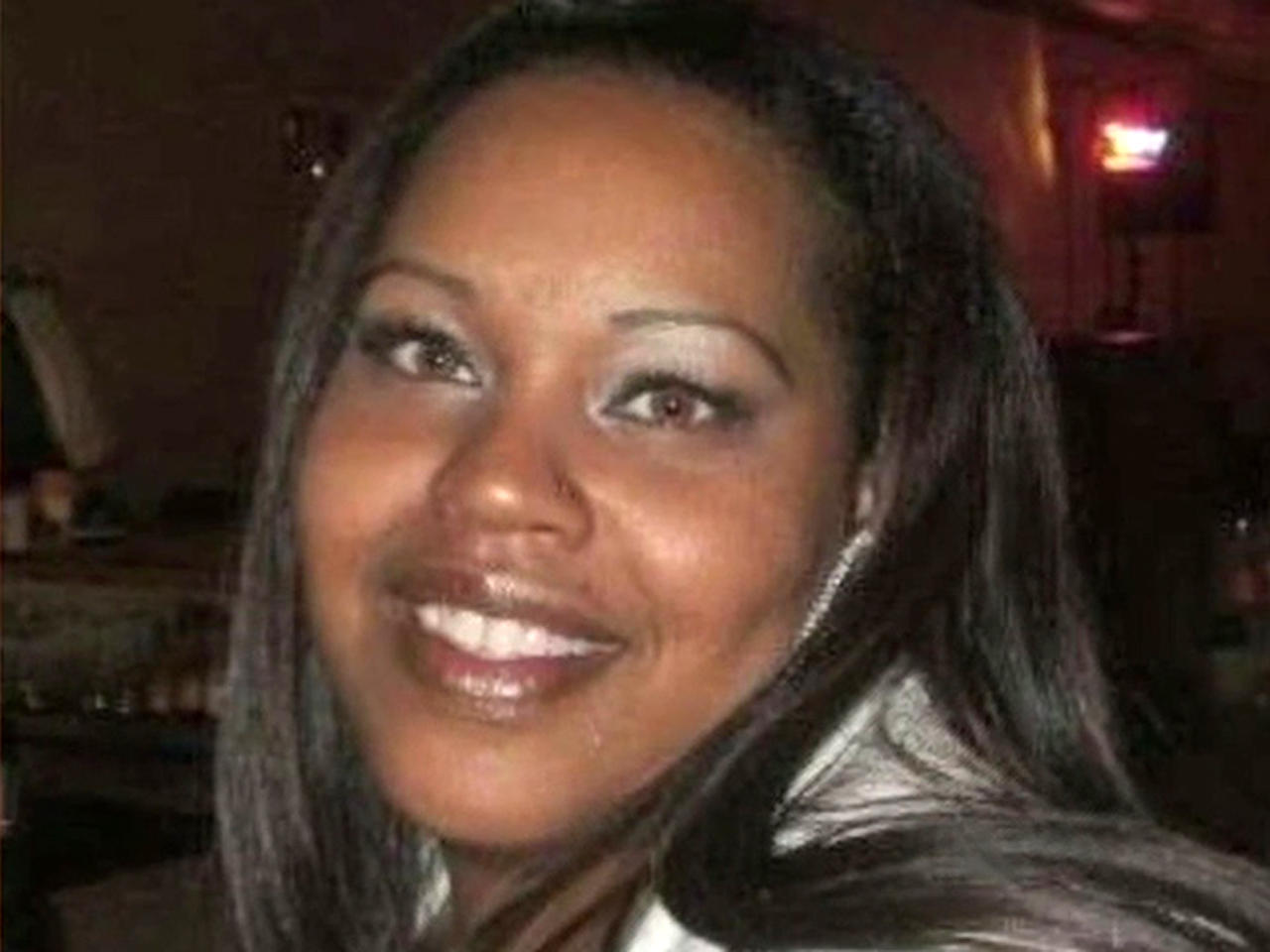 PITTSBURGH -- A Pittsburgh public school teacher was seriously injured Wednesday after she was followed in her car and assaulted after school, allegedly in a dispute over a child's cellphone, CBS Pittsburgh reports.

According to police, Daishonta Marie Williams, 29, was arrested Thursday morning. She is facing charges of aggravated assault, stalking, terroristic threats and recklessly endangering another person.

Wednesday's incident started at Pittsburgh King PreK-8 School on the North Side.

The district has a no-cellphone policy. The teacher, identified as 46-year-old Janice Watkins, confiscated a phone from a fourth-grade girl, who then allegedly bit her. Sources told CBS Pittsburgh the student's parents came to school with the mother allegedly telling the teacher she was "going to get even."

Sources told the station the girl's parents then followed Watkins in her car as she went to get the bite wound checked out at a local clinic.

According to Pittsburgh police, the assault happened around 3:15 p.m. at the busy intersection of Route 65 and the West End Bridge. Watkins had just left school when a black SUV approached her vehicle.

"She said, 'I put my window down, and the woman threw a brick through my window,' and hit her in her face," said Betty Davis, Watkins' mother. "And that's when she said, so-and-so 'I told you that I would get you,' and [Watkins] said, 'When I got out of that car,' she said, 'I didn't realize it was two other people,' she said, but she felt something hit her in the back, and it was two men."

The assailants took off after the assault. Watkins, dazed and bleeding, called 911.

"My heart goes out to the child because what has that mother taught that child? Whatever it is, you solve it with violence," Davis said.

Watkins suffered facial injuries and lost a tooth. She was taken by ambulance to Allegheny General Hospital and was listed in stable condition.

"Her head is hurting real bad, her face is right on the one side it's swollen," said Davis. "So they took her down. They said they want to do a scan to make sure everything's OK."

Pittsburgh Public Schools released a statement, which reads in part, "Violence of any kind against a PPS staff member or citizen is unacceptable, and the individuals responsible must be held accountable for such horrifying behavior."

Investigators are working to identify a male that was with Williams during the incident.

A teacher at the school told CBS Pittsburgh that Pittsburgh police would be present on the grounds Thursday.

Davis said her family will rely on their faith as they seek justice.

"Let me let the Lord fight this one for me," she said. "and I'm going to do this right, do it the right way."