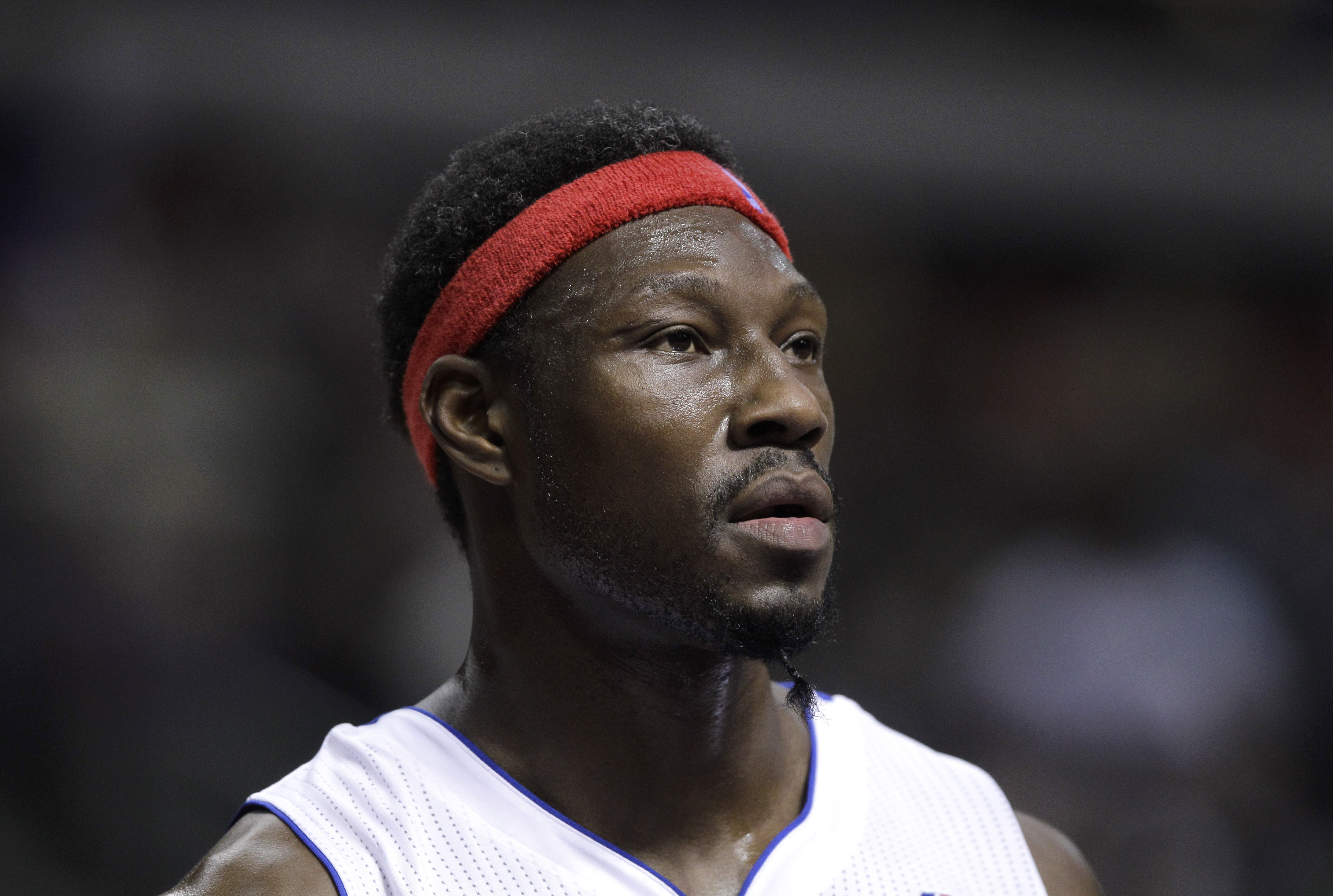 Bloomfield Township police said Thursday that the 37-year-old Wallace was arrested about 3 a.m. Saturday after officers observed a Cadillac Escalade being driven erratically. Police said they found an unloaded pistol in a backpack.

Officers say Wallace was given a blood-alcohol test and he was above Michigan's legal limit of 0.08 percent.

Wallace, who helped the Pistons win the 2004 NBA title, was arraigned and released on a $5,000 personal bond. His next court hearing is Monday.

An email was sent by The Associated Press seeking comment from a Wallace representative.

CBSSports.com reported in June that Wallace, who has been considering retirement, said he might in fact keep playing. "I'm leaning more toward coming back," Wallace said at the time. "It's just a matter of getting myself healthy and getting ready to play."