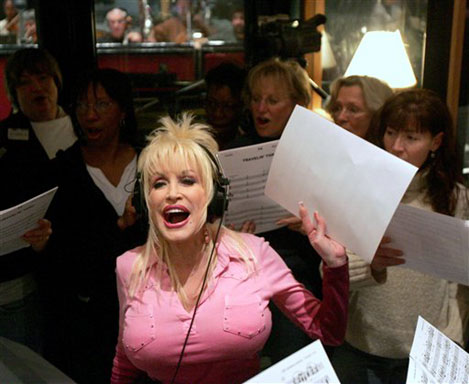 This is how the Pittsburgh Pirates hope it will be in 2001.

Brian Giles homered against his former Cleveland teammates and Ed Sprague, another ex-American Leaguer, added a two-run homer in the Pittsburgh Pirates' 11-3 romp Friday night over the Indians.

Pittsburgh hit three homers off as many Cleveland pitchers, with Kevin Young adding a solo drive that was the Pirates' 93rd in 89 games. The Pirates are on pace to break their club record of 158 in 1966.

"Everybody wants me to say it felt better because it was them," said Giles, who was traded for reliever Ricardo Rincon. "But it would be a good feeling no matter who it is. We want to play them tough because they're the best team in baseball and we're a young team trying to get there."

They quickly fell behind 10-0 on Giles' three-run homer in the third inning -- his 19th, two more homers than he had a year ago with Cleveland -- and a five-run Pirates' fourth inning against Dave Burba and Doc Gooden.

With a full house and a big outburst against the team they have modeled themselves after, the Pirates established a blueprint for the kind of nights they hope to enjoy once they open PNC Park in 2001.

"I can't say we get more satisfaction out of beating them than any other team," Sprague said. "But they're a good team, and this shows us we can play against good teams."

Burba (7-6) had tormented the Pirates since his days with Cincinnati, going 7-2 against them with five consecutive victories since May 1, 1996. But he never found a groove, yielding nine hits and eight earned runs in 3 1-3 innings.

"It was probably the first game I've had all year where I had nothing," said Burba, who hadn't pitched in eight days due to the All-Star break.

Even Roberto Alomar wasn't immune from the Indians' rare off-night. The seven-time Gold Glove second baseman threw away Giles' apparent double-play grounder in the fourth for a two-run error, his first in 23 games. He ended a 65-game errorless streak earlier in the season.

" I don't know what happened there. I think everyone is shocked when you see a play like that with Robbie," Indians manager Mike Hargrove said.

Burba departed a batter later, and Sprague followed by hitting Gooden's first pitch into the left-field seats for a two-run homer, his 17th, to make it 10-0.

Sprague has only a one-year contract, and the Indians reportedly have expressed interest in trading for him.

Hargrove waved the white flag after Sprague's homer, substituting for Alomar and center fielder Kenny Lofton to give them a few innings off on a steamy, 93-degree night.

"It was just one of those nights," Hargrove said.

Francisco Cordova (5-4) benefited from the Pirates' 13-hit night, taking a shutout into the sixth before departing after four consecutive two-out singles. Cordova was visibly tired after throwing 123 pitches in 5 2-3 innings in the humid weather.

"I asked him afterward and he said, `Yeah, I was tired, " manager Gene Lamont said. "He kept the ball down and was doing what he wanted to do, but he threw a lot of balls and it was a hot night."

The crowd of 43,519 marked the Pirates' second sellout of the season, even though there were hundreds of empty seats in the upper deck. Traffic was a mess, aided by congestion in the area from stadium construction, and some fans apparently turned around before eve reaching the stadium. 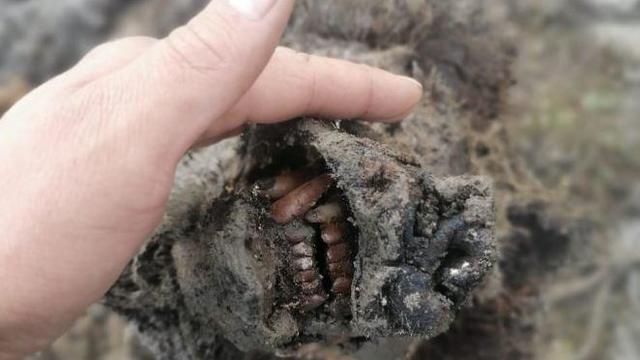