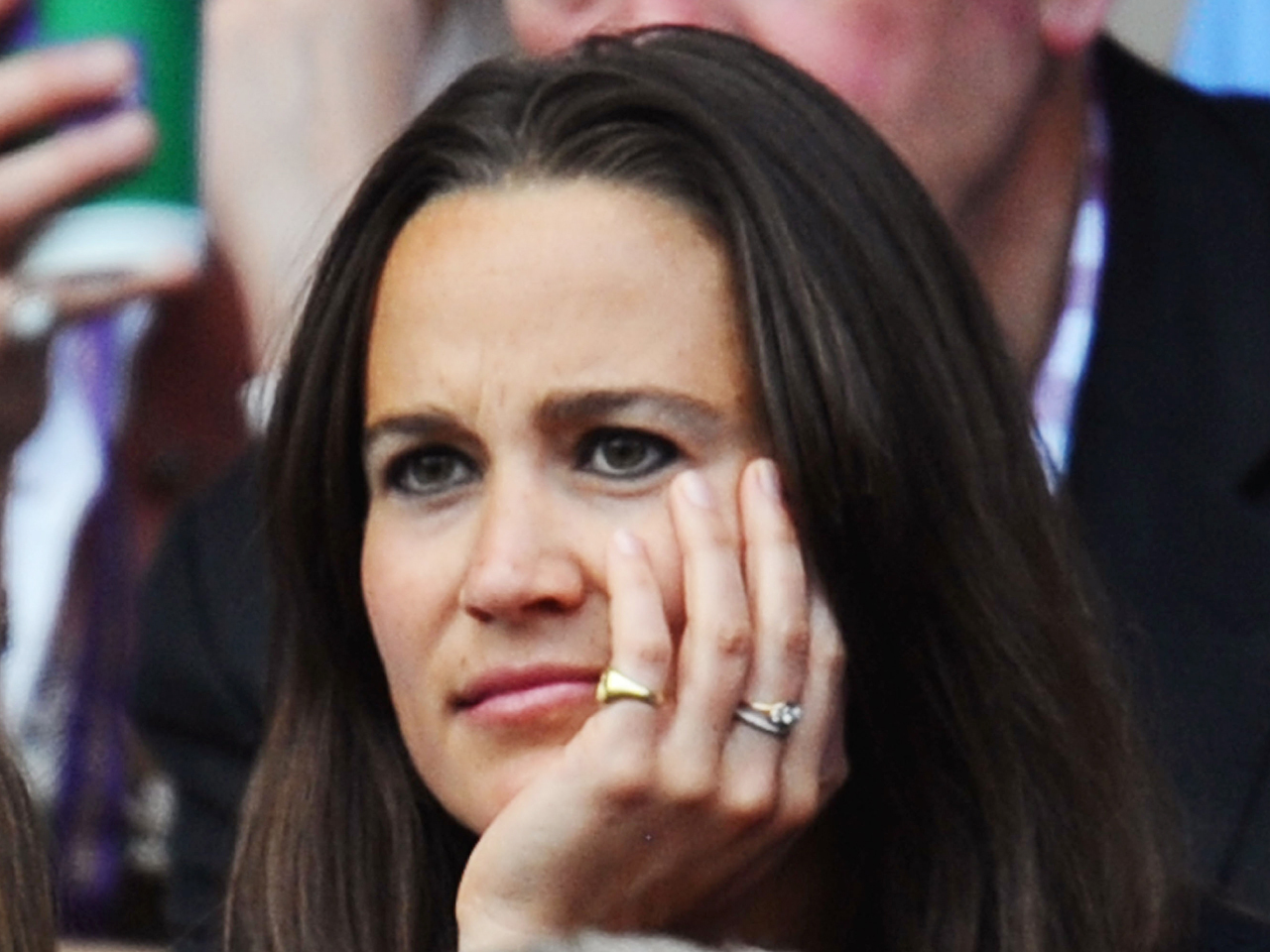 (CBS) Pippa Middleton is reportedly back on the market. Sources say the 28-year-old socialite has parted ways with her banker boyfriend Alex Loudon.

An insider tells Us Weekly that the on again, off-again couple split three weeks ago and that this time it's "definitely over." Middleton and Loudon have been arguing for weeks, according to sources.

The British tabloids first reported the rumors, with The Sun claiming that Middleton is relying on her sister Kate, the Duchess of Cambridge, for support.

"Pippa tried to get over the split by spending last weekend with Wills and Kate at Balmoral," a source told The Sun. "She and Alex split briefly in the summer, but this time it's over. They are barely speaking."

Middleton met ex-cricketer Loudon, 31, on a blind date. He accompanied Middelton, a party planner, to the royal wedding in April. But a couple of months later they broke things off, only to reunite within a few weeks.

Just a couple weeks ago there were reports that Loudon was shopping for engagement rings. Guess he can call off the search.