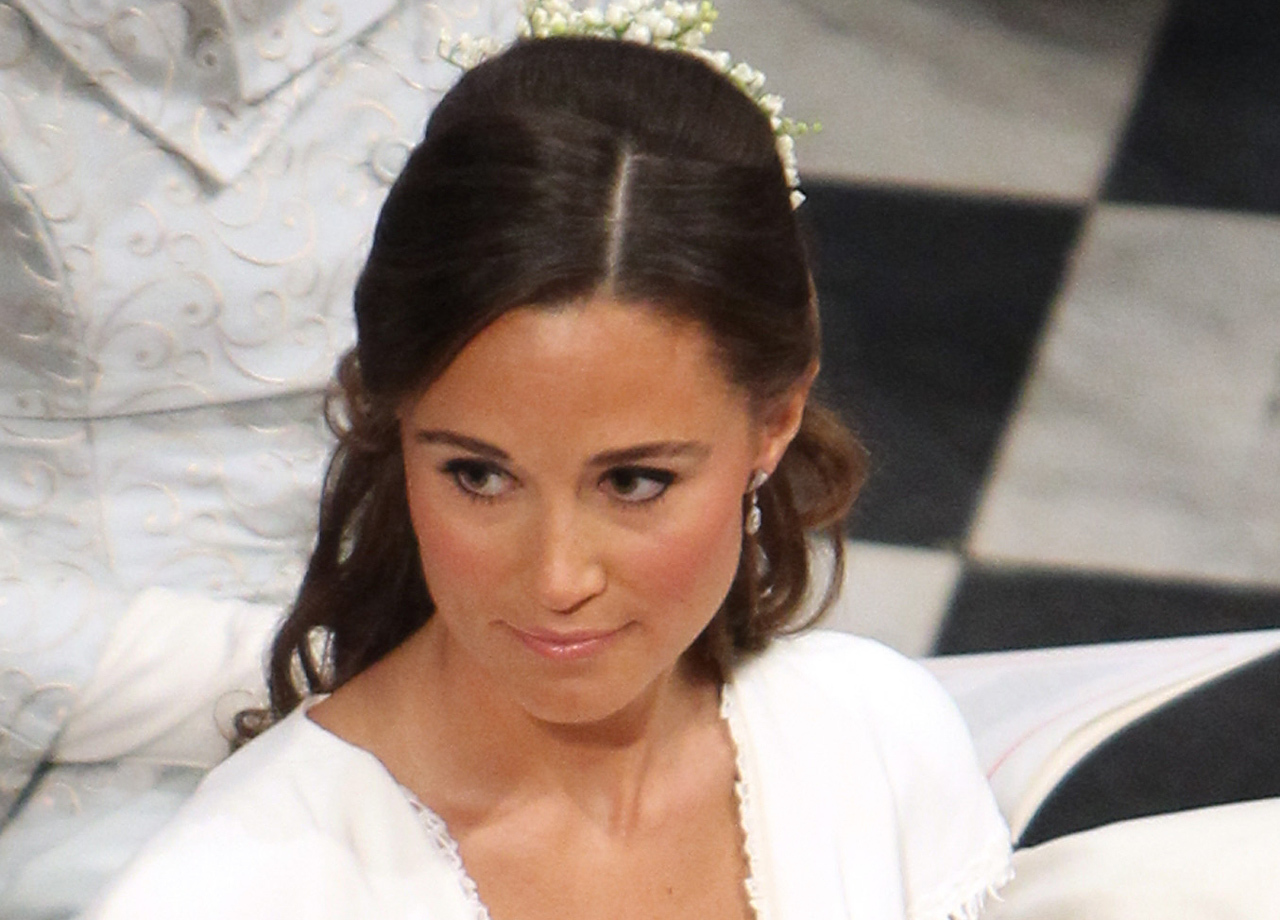 (CBS) With Kate Middleton wed, her sister Pippa is now the most eligible bachelorette in London, according to "Early Show" Style Contributor Katrina Szish.

Phillipa, who goes by the name Pippa, wore a form-fitting long dress to the royal wedding ceremony, igniting gossip online that she had upstaged the bride.

Special Section: The Royal Wedding
The royal wedding in photos

Szish said on "The Early Show on Saturday" Kate Middleton's sister had, "Men around the world are saying, 'hello, Pippa.'

Prince Harry was reportedly taken with new sister-in-law Pippa's looks on the day as well. The bachelor, who attended the wedding with his on-again/off-again girlfriend Chelsea Davy, reportedly whispered to Pippa as he escorted her out of the church, "You do look very beautiful today - seriously."

"She looked stunning," Szish said. "And I do think the white was appropriate. I mean, with all of the little bridesmaids, the white really just went with the palette. It was flawless. I don't think she upstaged Kate at all. Also she was wearing Sarah Burton (at Alexander McQueen) and I think it was a perfect choice."

Szish said the event was like Pippa's coming out to the world.

"Everybody wants another introduction to Pippa," Szish said. "She's been named, I believe, England's most eligible bachelorette."