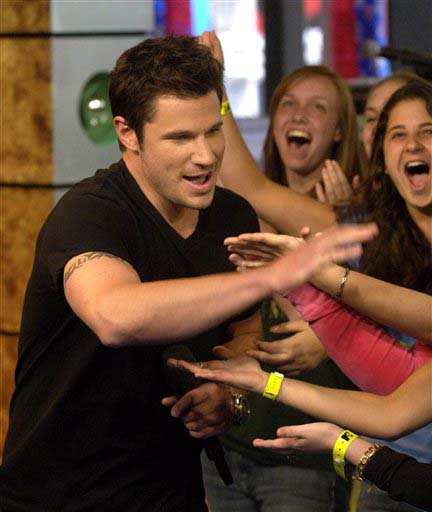 A court stripped Gen. Augusto Pinochet of his immunity from prosecution Friday, paving the way for the trial of the former Chilean dictator on human rights charges.

The court voted 14-9 to lift the immunity that the 88-year-old Pinochet enjoys as former president, a court clerk said.

The decision may still be appealed before the Supreme Court, which has repeatedly ruled in the past that Pinochet is physically and mentally unfit to stand trial.

A 2002 report by court-appointed doctors stated that Pinochet has a mild case of dementia. He has a pacemaker, suffers from diabetes and arthritis, and has had at least three mild strokes since 1998.

The court did not elaborate on the basis for the ruling, which will be revealed within two or three weeks after one of the justices writes it.

Human rights lawyers have sued Pinochet in connection with the deaths of several Chileans in the so-called "Operation Condor," a repression plan implemented by the military dictatorships that ruled South America's southern nations in the 1970s and 1980s.

"We receive this with deep surprise but also with deep pride," Bravo said. "We stress that what was at stake today was not Pinochet's health, but the principle of equality before the law."

Pinochet's lawyers did not immediately comment. Pinochet was not required to appear before the court.

Lorena Pizarro, who leads an association for relatives of victims of repression under Pinochet's 1973-90 dictatorship, called the ruling "very good news."

"We are happy now, but we remain alert because the next step must be for the dictator to go to jail and pay for all the crimes for which he is responsible," she added.