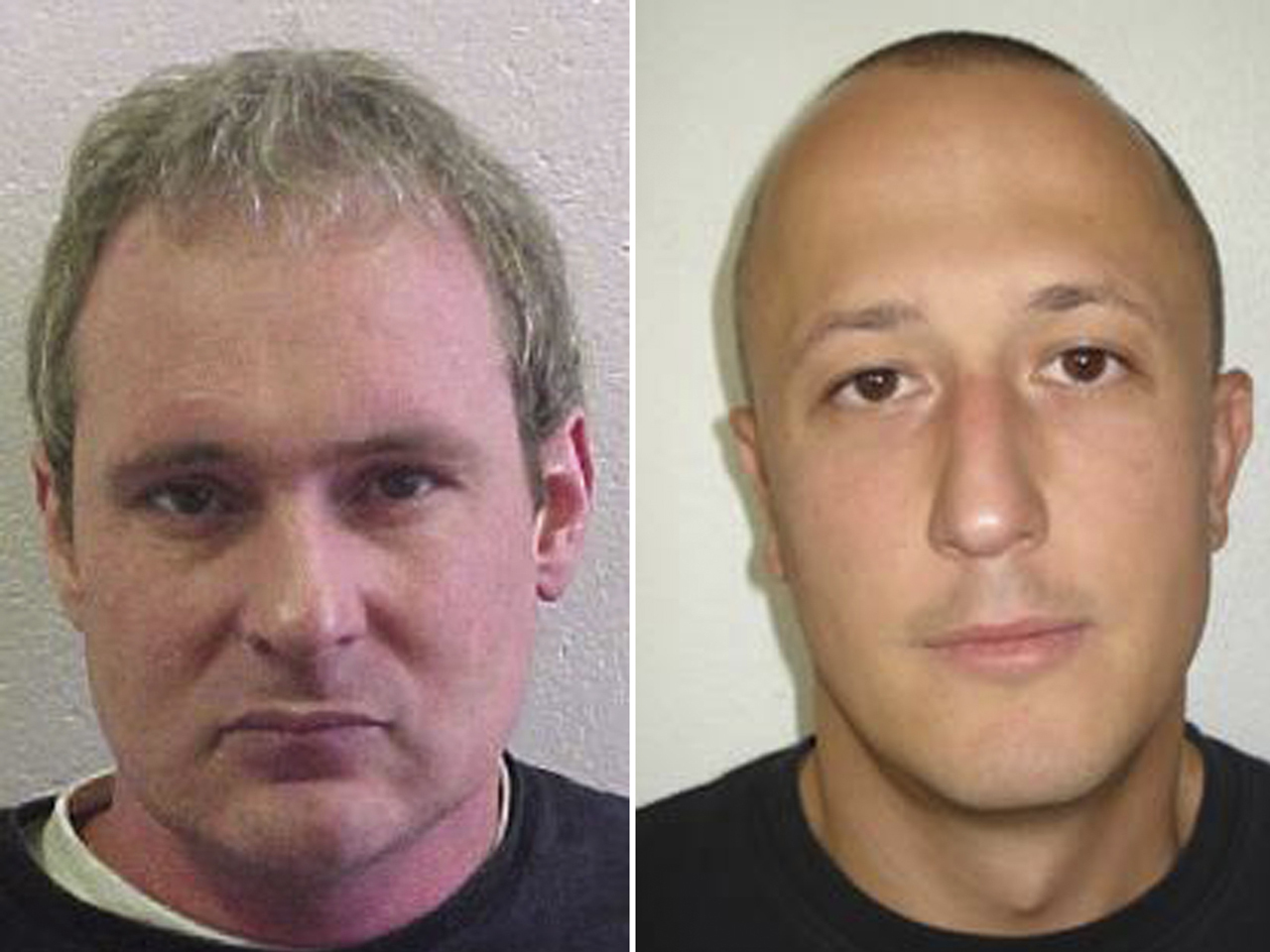 GENEVA A member of the notorious "Pink Panther" jewel thief gang escaped from a Swiss prison after accomplices rammed a gate and overpowered guards with bursts from their AK-47s, police said Friday.

Milan Poparic, 34, fled with fellow inmate Adrian Albrecht, 52, from the Orbe prison in the western canton (state) of Vaud late Thursday, according to a police statement.

He is the third member of the Pink Panthers to escape from a Swiss prison in as many months, according to Vaud police.

Poparic, a Bosnian national, had been serving a sentence of six years and eight months for robbing a jewelry store in the Swiss city of Neuchatel in 2009.

Albrecht was serving a seven-year prison sentence for various crimes including robbery, arson and money laundering.

Police said Poparic was part of the Pink Panthers network, prime suspects in a series of spectacular thefts.

According to Interpol the group has targeted luxury watch and jewelry stores in Europe, the Middle East, Asia and the United States, netting over 330 million euros ($436 million) since 1999.

The two accomplices rammed the compound with two vehicles, clearing away barbed wire for the escape, then fled with the two escapees in one vehicle and set fire to the other.

Teams of police and other authorities from Switzerland and France, some using police dogs, are searching for them.

At a news conference Friday, Beatrice Metraux, head of Vaud's interior department that includes responsibility for prisons, said the guards were unarmed but were backed up by officers from the Swiss private security firm Protectas, who were equipped with "simple handguns" that were no match for the AK-47s.

She said the escapees hadn't received any visits in recent months other than from their lawyers.

"This is an invasion, rather than an escape, orchestrated by a heavily armed organized gang," she said, adding that the staff was shocked and one person was getting psychological counseling.

Vaud police spokesman Jean-Christophe Sauterel said the vehicle remains missing, and it's not known which way they fled.

It's still unclear, he added, whether the two accomplices are members of the Pink Panthers, although their actions suggest it.

Interpol dubbed them the "Pink Panther" gang, recalling the 1963 movie starring Peter Sellers as the bungling Inspector Clouseau, but it isn't known whether members themselves use that name.

The gang is believed to have a core membership of about 40 people, many of them from the Balkans.

Sauterel said there doesn't appear to be any danger to the public, since killing isn't part of the Pink Panthers' usual methods.

But, he added, the police are "dealing with people who were involved in the armed forces during the war in former Yugoslavia."