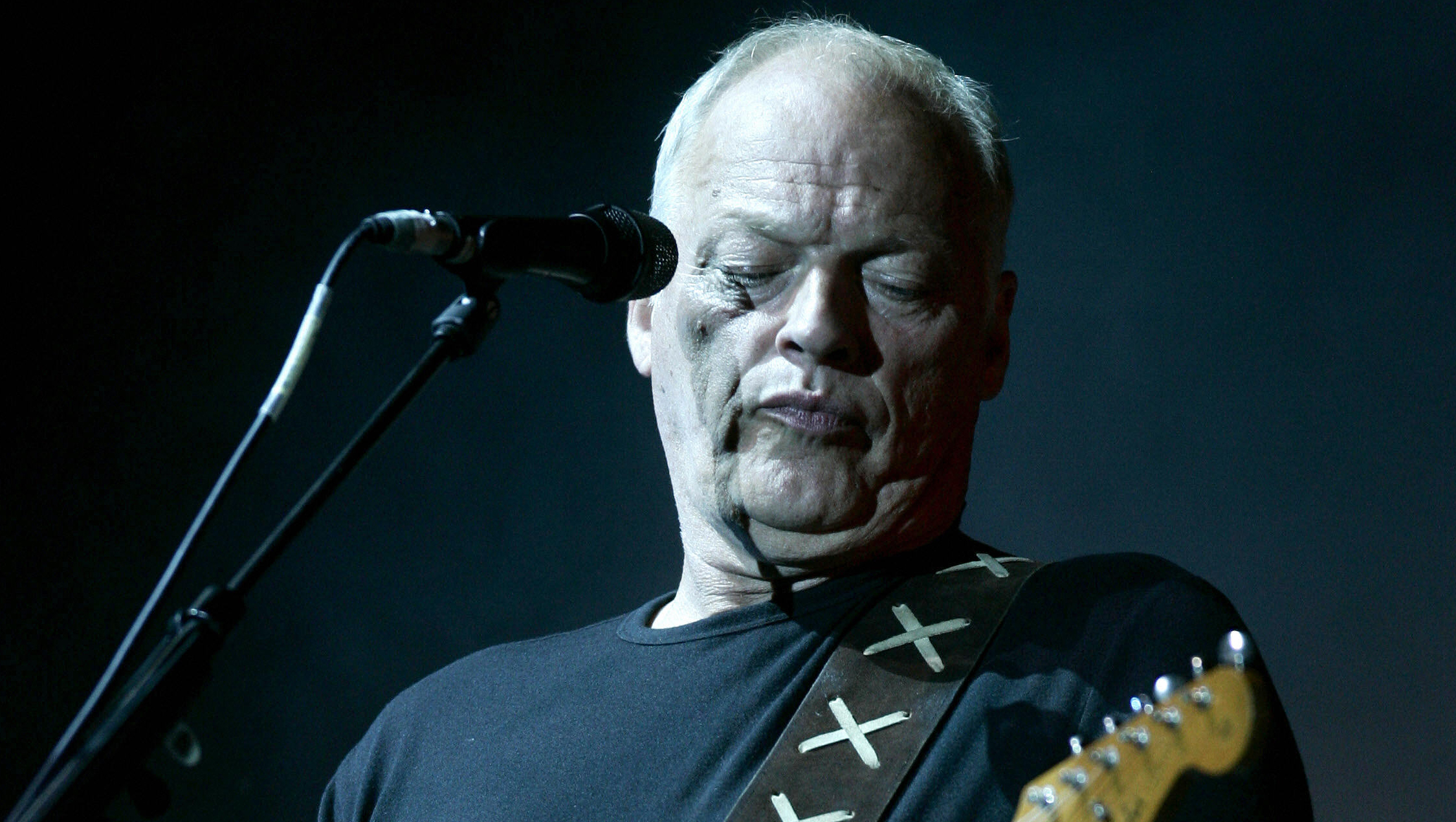 Gilmour, 69, said it would "fakery" to team up with the band's two surviving members, Roger Waters and Nick Mason. Floyd has "run its course," he says.

"I'm done with it. I've had 48 years in Pink Floyd -- quite a few of those years at the beginning, with Roger [Waters]," the guitarist told Classic Rock magazine per NME.com. "And those years in what is now considered to be our heyday were 95 per cent musically fulfilling and joyous and full of fun and laughter. And I certainly don't want to let the other five per cent color my view of what was a long and fantastic time together. But it has run its course, we are done - and it would be fakery to go back and do it again."

Gilmour, meanwhile, is pursuing his solo career with upcoming tour dates and a new album due out this year.

Last year Floyd released "The Endless River," an album that stemmed from the band's '90s recording sessions, the same ones that culminated in the group's last studio release, 1994's "The Division Bell."