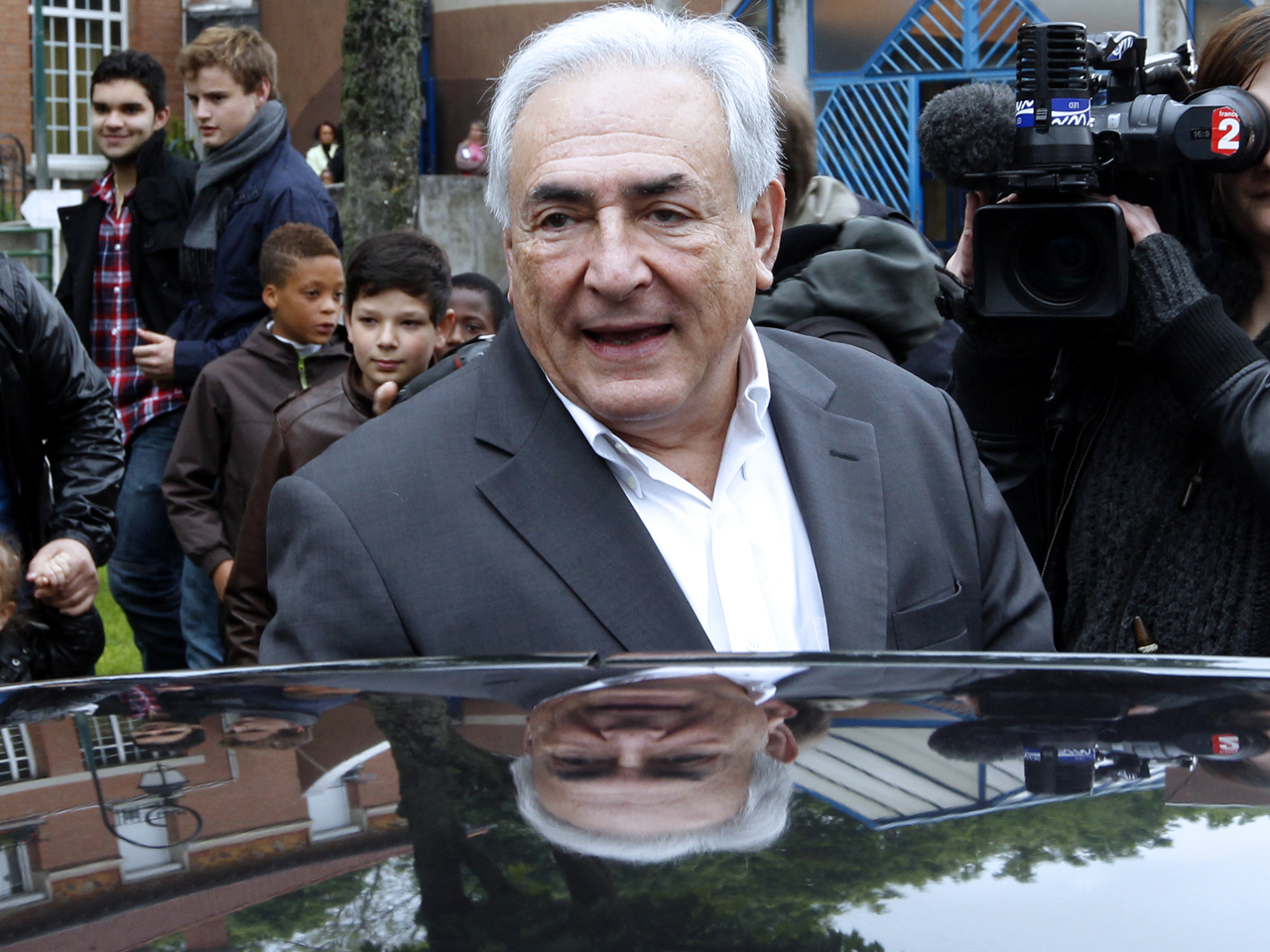 The case is the last remaining legal headache involving alleged sex-related crimes for Strauss-Kahn. The 63-year-old one-time Socialist presidential hopeful resigned from his IMF job in May last year and saw his international reputation collapse after a hotel maid accused of him of trying to rape her. A settlement was reached in that U.S. case last week.

In a statement after a court in the northern city of Douai retained the preliminary charges, Strauss-Kahn lawyer Henri Leclerc lashed out at investigating judges in the case. He claimed the charges against Strauss-Kahn were not specified, that some evidence was hidden from the defense team, facts were twisted and definitions of the legal term "pimping" were created with no basis in law.

Outside the Douai courthouse, Frederique Baulieu, another defense lawyer, told reporters, "We are certain that Dominique Strauss-Kahn will be cleansed of all charges against him."

Strauss-Kahn was hit in March with preliminary charges of "aggravated procurement in an organized gang" in an investigation into a hotel prostitution ring in nearby Lille that was said to involve prominent city figures and police.

The case against Strauss-Kahn hinges on whether he knew he was partying with prostitutes, and whose money was used to pay them. Strauss-Kahn's lawyers have said he attended "libertine" gatherings, but didn't know some women present were paid.