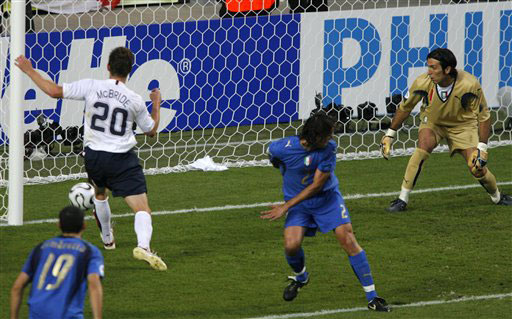 An American Airlines pilot was arrested at Manchester Airport on suspicion of being drunk Saturday shortly before his flight was due to take off, police and the airline said.

One of three pilots on Flight 55 to Chicago had been arrested before the flight boarded on suspicion of being intoxicated, airline spokesman Tim Wagner said.

Greater Manchester Police confirmed that a crew member, a 45-year-old man from Ohio, had been arrested. He was released on bail pending the results of tests and was due to report to a Manchester police station Tuesday, a police spokesman said.

The flight, scheduled to depart at 10:30 a.m. local time, left the northwestern English city about an hour late and was due to stop in New York to pick up a new pilot before continuing to Chicago. Three pilots are required on flights lasting longer than eight hours.

Wagner said the airline had begun an internal investigation into the arrest, which he called an "isolated incident."