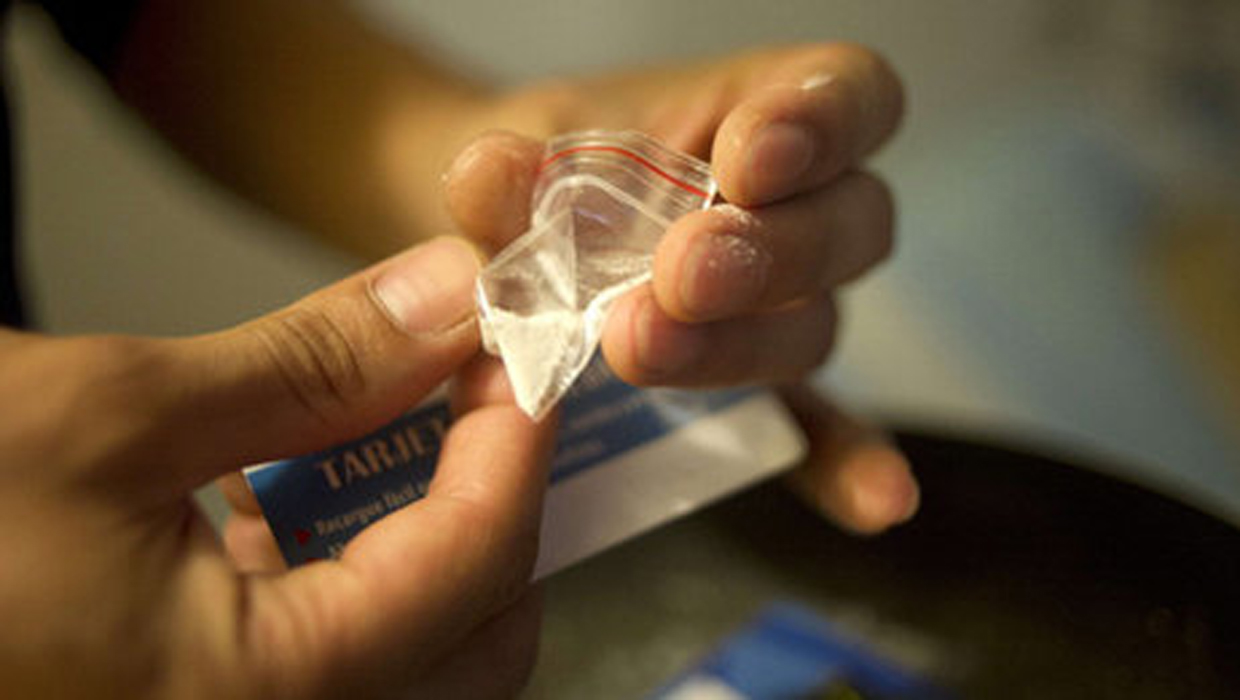 HOUSTON - A commercial airline pilot was caught attempting to smuggle cocaine in his stomach from South America to Houston when one of the drug-filled packages he swallowed burst, reports CBS affiliate KHOU.

Prior to a flight on May 24, Stanley Hill, 49, reportedly filled the fingertips of rubber gloves with cocaine and then swallowed them before boarding a flight to Houston. Hill was a passenger on the flight.

When one of the packages allegedly broke open inside of him, the suspect was then forced to call 911, KHOU reports.

Hill is now in police custody after being released from a Houston hospital. The station reports bond is set at $500,000.