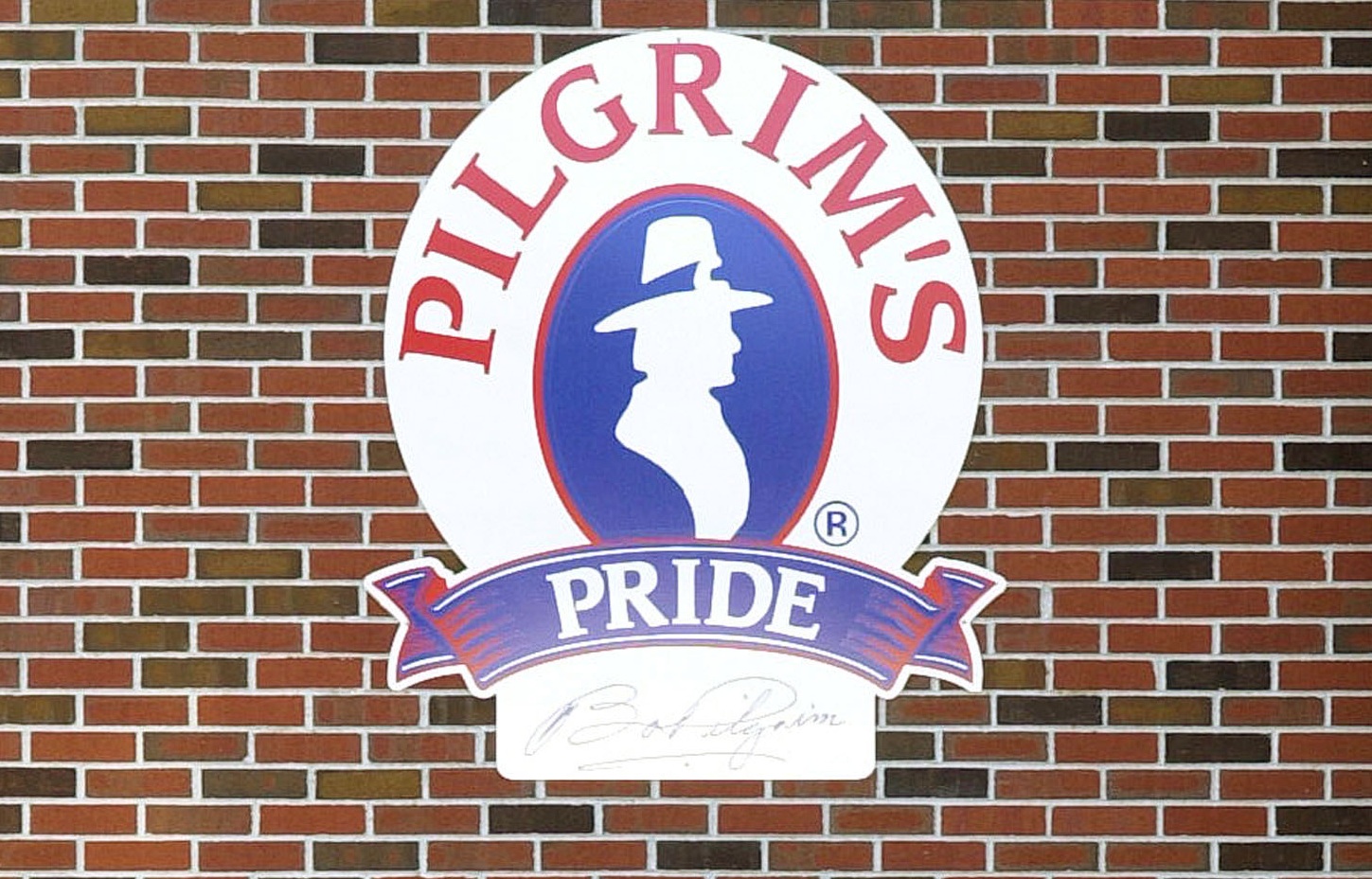 A statement from the U.S. Food Safety and Inspection Service of the U.S. Department of Agriculture says the recall involves products bearing the establishment number "EST.20728" inside the USDA inspection mark.

According to the USDA, the following product labels are subject to recall.

The recalled products, which were distributed to institutions including schools, were produced on various dates between Aug. 21, 2014 and March 1, 2016, CBS affiliate KWTX in Waco reported.

The recall announced Tuesday represents an expansion of an earlier recall of about 41,000 pounds of cooked chicken nuggets on April 7, KWTX reported.

The items were shipped nationwide for institutional use, and records from the Waco, Texas-based company show schools purchased the products through Pilgrim's Pride commercial channels.

No confirmed reports of adverse reactions from consumption of the products have been reported.

Further details on the recall can be found here.