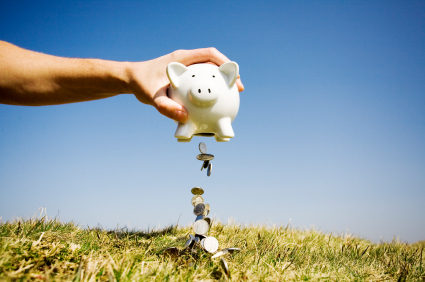 (CBS/KOVR) SACRAMENTO - A 7-year-old is out $300 after burglars broke into his family's North Highlands condo and stole his piggy bank.

The thieves also made off with a family computer and an iPad.

"They took all the valuable stuff, but it doesn't even matter what they took from me," the boy's mother, Alla Istomin, said. "The thing is, they took something from my kid," she told CBS affiliate KOVR.

Her son, Nikita Moroz, has spent three years working and cleaning around the house to save that $300.

Sunday his mother got a call from detectives that teens broke into their condo. The station reported a neighbor saw the break-in and called the sheriff's department.

Once they arrived, deputies caught one suspect inside. Another tried to make it out the window, but he was arrested too.

"That's his dream, he wants us to buy a bigger house in a different area," his mother told KOVR.

The two suspects were arrested for burglary and conspiracy, but even with them in custody, deputies haven't recovered the piggy bank.