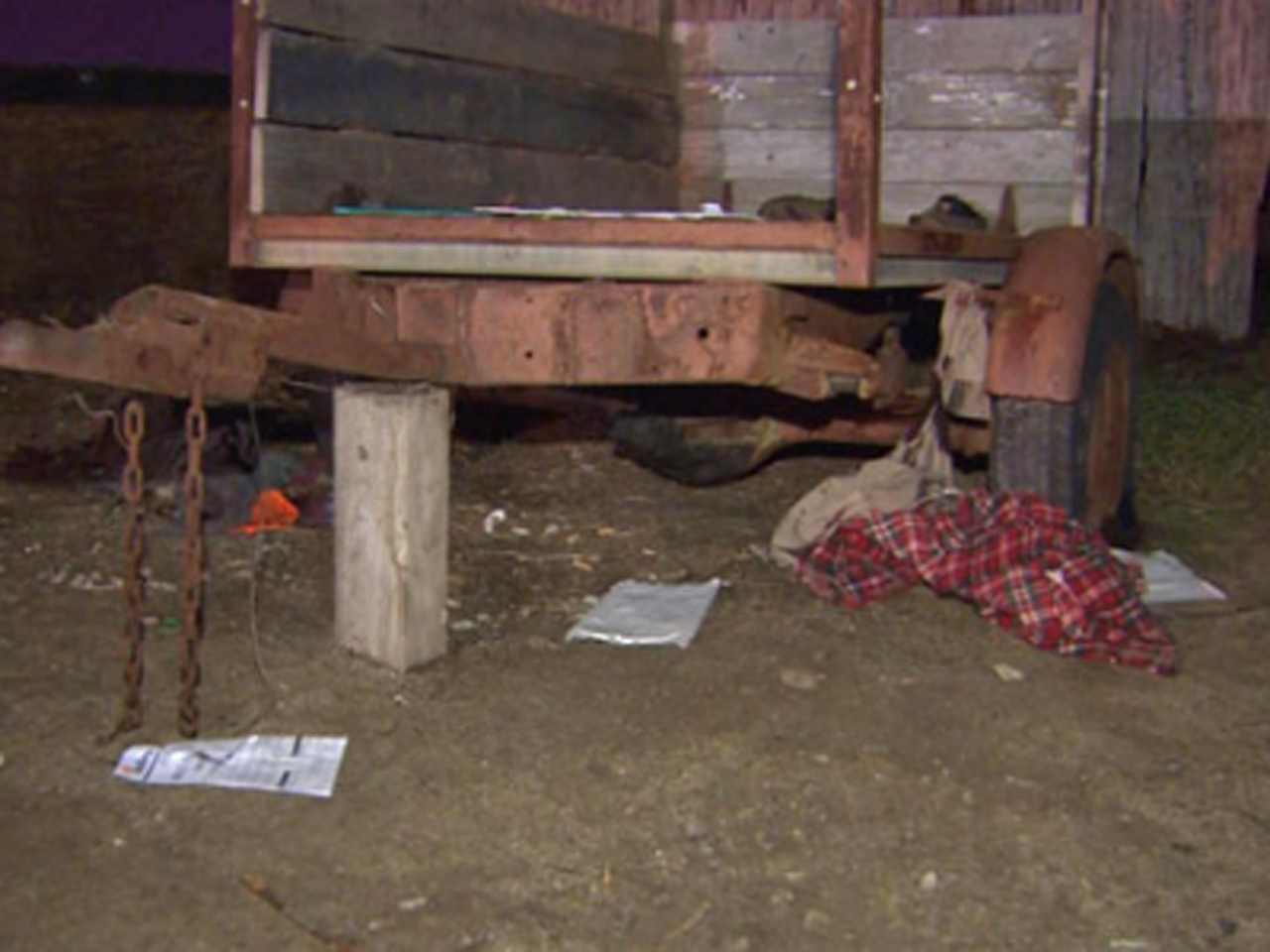 TOWNSEND, Mass. -- A pig attacked and seriously injured a man less than two hours after the same animal attacked his wife at their Massachusetts farm, reports CBS Boston.

Police and emergency responders were called to the farm Tuesday evening for a report of an injured woman. When they arrived, they found a 38-year-old woman with severe lacerations on her body from an apparent pig attack. She was taken to a hospital for further treatment.

Less than two hours later, rescuers were called to the same location for a report of a man who had received more serious injuries from the same animal soon after returning from the hospital where he'd gone with his injured wife.

Police said a medical helicopter was requested, but could not fly due to weather conditions. The 50-year-old man was taken to a hospital with life-threatening injuries. The pig's teeth severed a major artery in his arm and he almost bled to death, says CBS Boston.

The animal, an adult boar, or male pig, was quarantined pending further evaluation on Wednesday by the Massachusetts Department of Agriculture, State Veterinarian, Animal Rescue League and Townsend Animal Control.

"We will be working closely with our partners in the animal control and veterinary world to determine the best course of action," Eaton said.

Police did not immediately release the names of the victims.

It was unclear why the pig attacked.