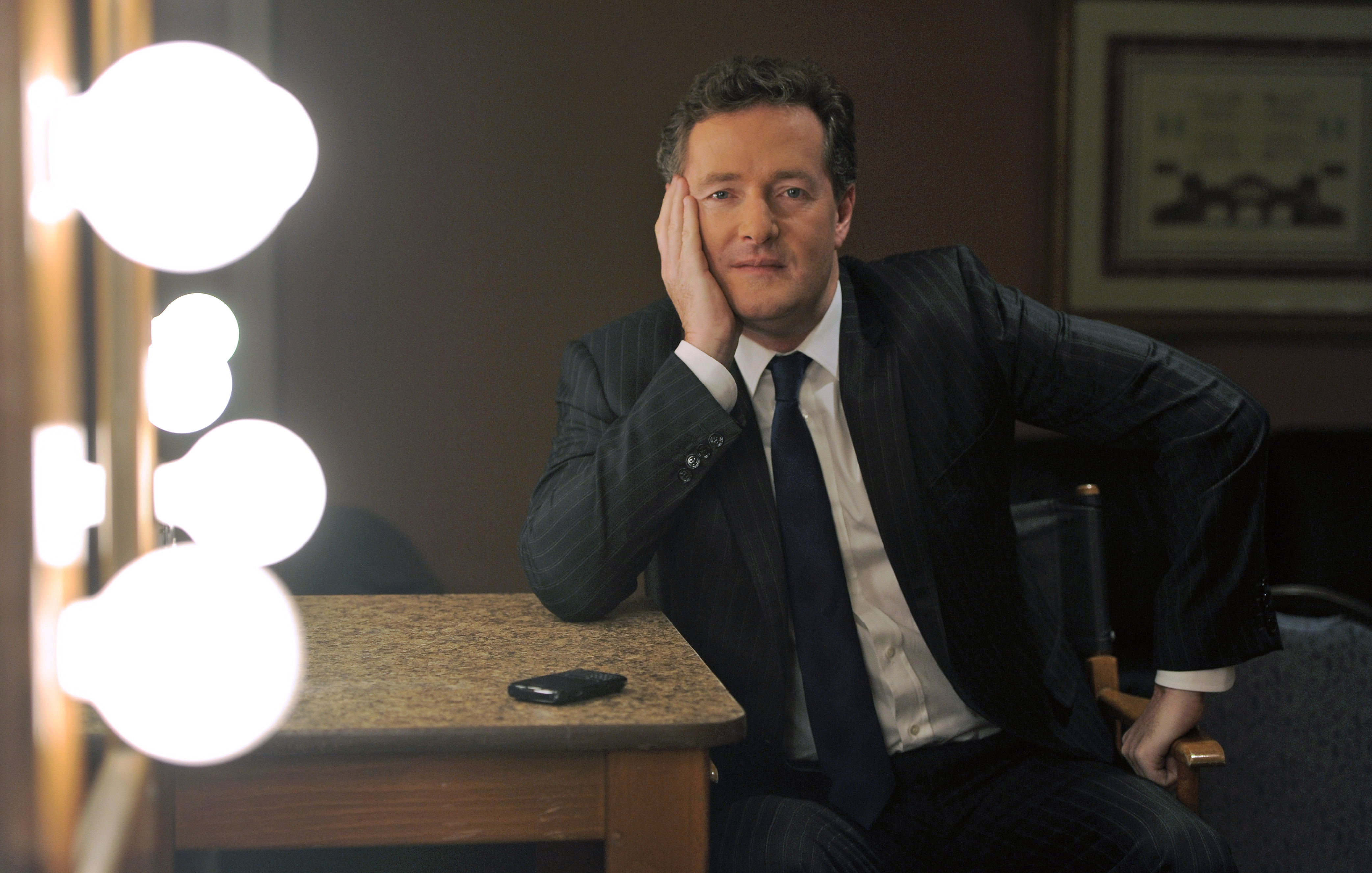 Piers Morgan faced grilling over the U.K. phone hacking scandal Tuesday, and during his testimony, he refused to disclose details about one of the most damning links between himself and scandal - his acknowledgment that he once listened to a phone message left by Paul McCartney for his then-wife Heather Mills.

In a 2006 article, Morgan said he was played a phone message left by the former Beatle on Mills' answering machine.

Mills has said there's no way Morgan could have obtained the message honestly.

Morgan told Britain's media ethics inquiry on Tuesday that he could not say when he heard the message or who played it to him because it would compromise a source.

The CNN host is being questioned about his former job as editor of one of Britain's troubled tabloids at a judge-led inquiry into the practices of Britain's scandal-tarred press.

Morgan gave evidence via videolink from the United States to the Leveson inquiry in London. The inquiry was set up following the disclosure that the now-defunct News of the World tabloid had for years illegally eavesdropped on the voice mail messages of celebrities, athletes and crime victims.

Morgan has denied ordering phone hacking at any point during his career.

The newspaper group "has agreed to pay appropriate sums by way of compensation and costs and have expressed regret for the distress caused," News International revealed in a statement.

Morgan shot to national prominence when he was picked by Rupert Murdoch to run the News of the World at age 28. Under his tenure, the tabloid exposed actor Hugh Grant's liaison with Hollywood prostitute Divine Brown. Grant has already given evidence about press abuse to the inquiry.