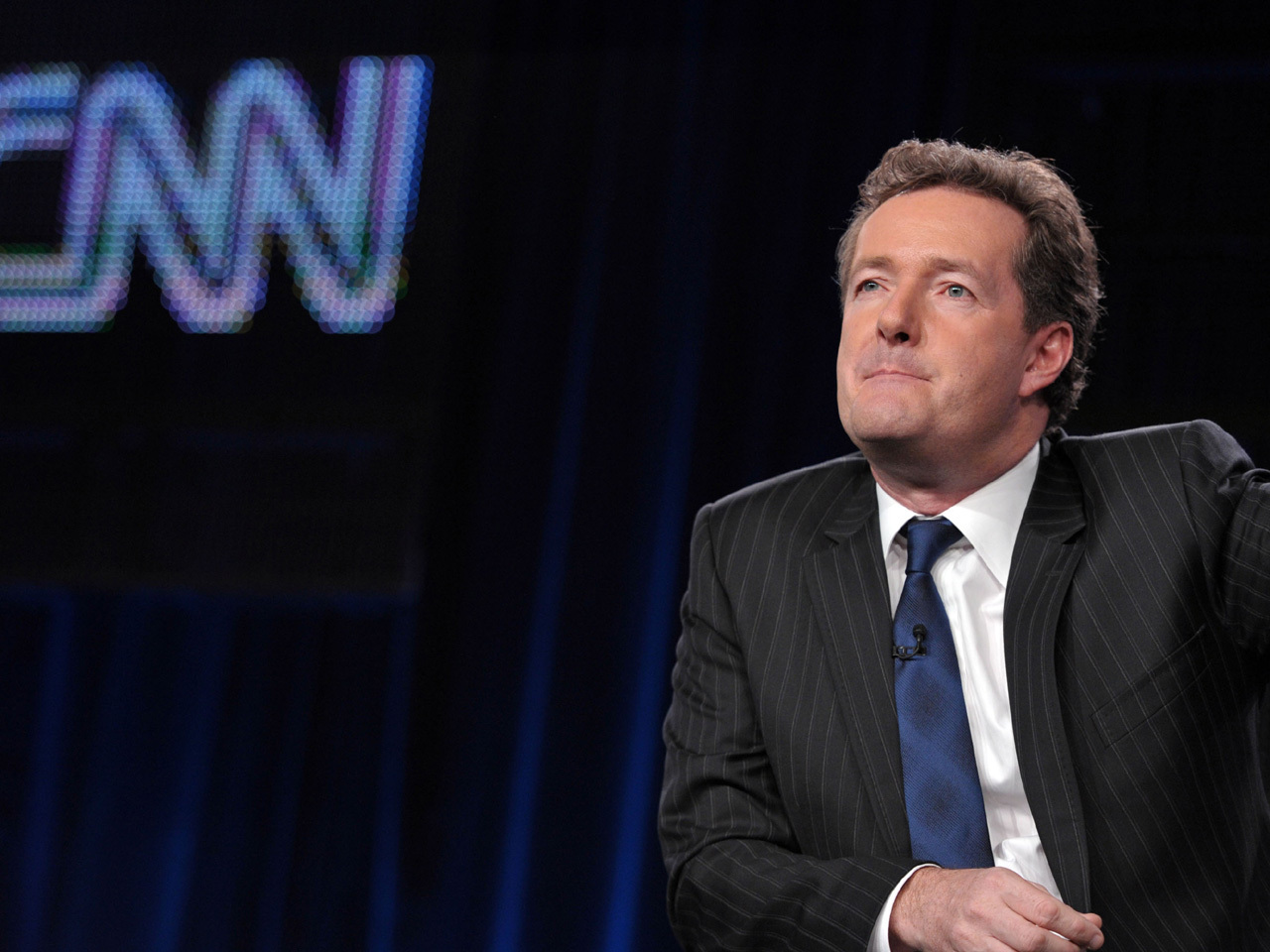 (CBS/AP) Piers Morgan will appear before a British inquiry into media ethics in the wake of the phone-hacking scandal that brought down Britain's News of the World tabloid.

The CNN host and former "America's Got Talent" judge will appear next week, according to his publicist.

Morgan edited News of the World between 1994 and 1995 before moving over to the Daily Mirror, where he remained until 2004. He can expect to be quizzed on allegations that he condoned phone hacking while working at the Mirror and that he personally listened in on illegally intercepted messages.

Morgan has denied ever knowingly running a story off of illegally intercepted phone messages.

Heather Mills, Paul McCartney's ex-wife, accused Morgan of listening to a message she left for the former Beatle.