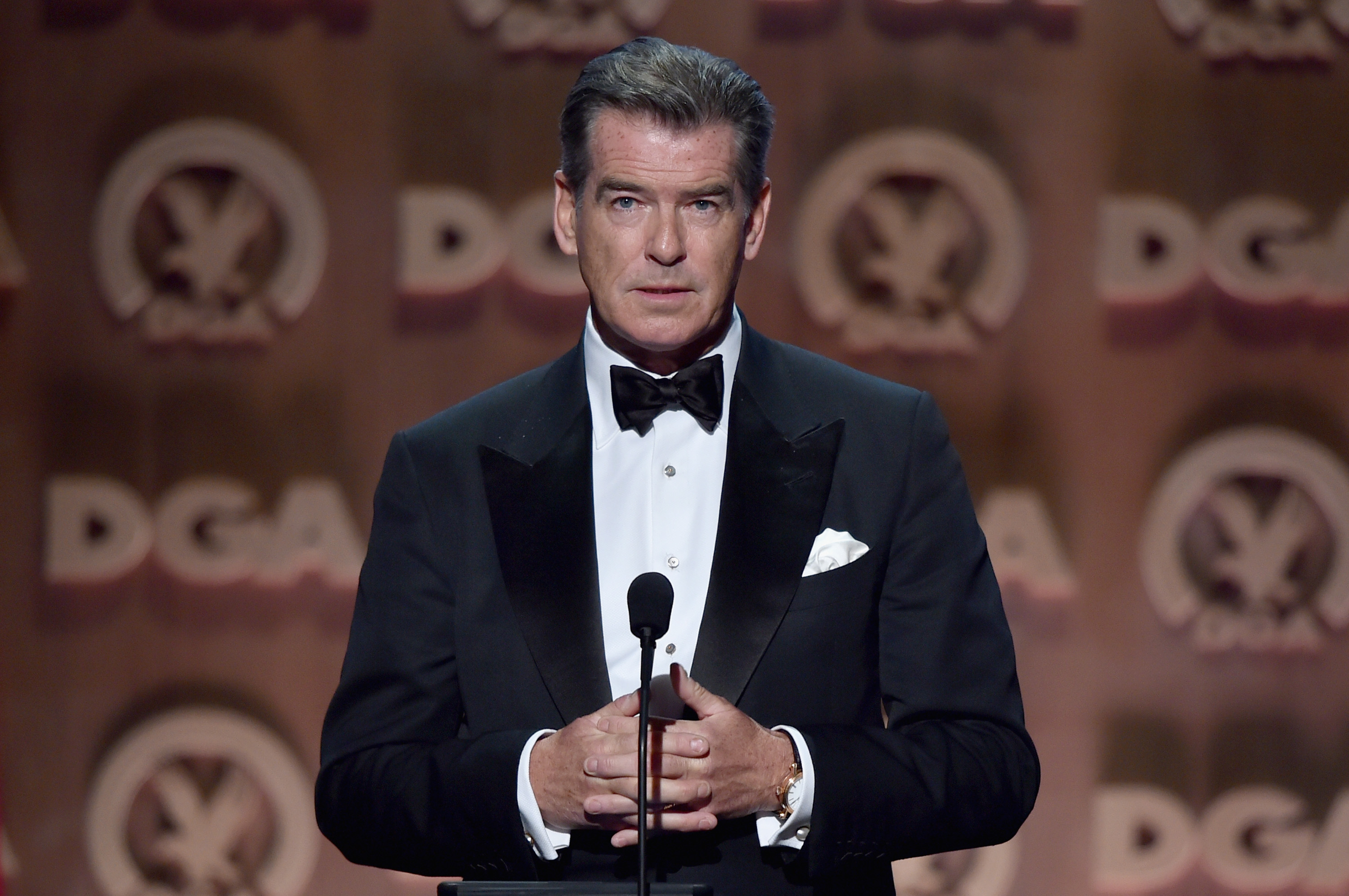 Firefighters were called to the Malibu home of actor Pierce Brosnan late Wednesday night after a blaze broke out in the star's garage, KCBS in Los Angeles reports. .

It took nearly 35 minutes and over 50 firefighters to fully extinguish the blaze, but it appears that the flames were contained primarily in the garage.

Brosnan, 61, is most famous for playing iconic British spy James Bond in "GoldenEye," "The World is Not Enough" and "Die Another Day." Recently, he's appeared in the thriller "The November Man."

Coincidentally, Brosnan last appeared in a Super Bowl commercial for Kia motors which ends with the star walking to a house that catches fire and explodes.

The extent of the damage to Brosnan's home is not yet known, however no injuries were reported.

Check out this video below to watch Brosnan take on "The Tonight Show's" Jimmy Fallon in a game of GoldenEye 007 on Nintendo 64.