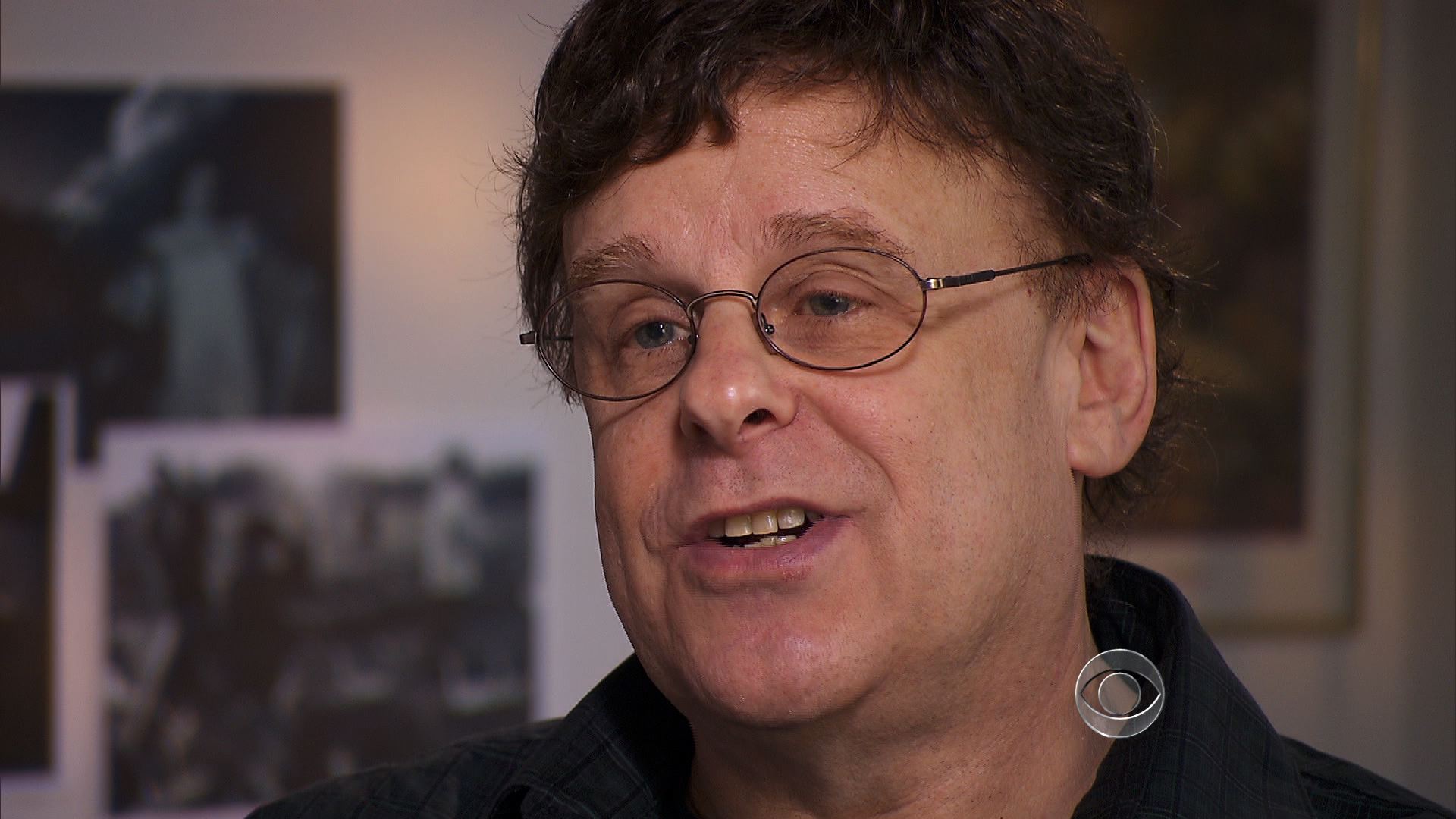 CBS News national correspondent Jim Axelrod caught up with a modern-day photographer, Steve Liss, who is trying to open America's eyes to another epic struggle for survival.

"I can recite statistics to you all you want, but when I do that people's eyes glaze over," Liss explained. "But if I tell the story of one family and one family's struggle in a compelling way, then they're engaged."

Liss is a master photographer who has taken 43 TIME magazine covers. However, his latest subjects are a group that's moved out of the spotlight: the 50 million Americans who live in poverty.

Saying that he needed a sense that he was making a real contribution to make the world a better place, Liss founded the "In Our Own Backyard" project three years ago. Liss, who also teaches photography at Columbia College in Chicago, recruits photographers to travel the country and make the invisible visible.

Liss is taking what's hard to face and compelling people to look at it. As he understands it, you can't fix what you can't see.

"I want poverty to have a place on the table that it doesn't presently have, that it hasn't had for 40 years," he said.

CBS News caught up with Liss in Athens County. It is one of Ohio's poorest neighborhoods. One in four people live in poverty.

Liss decided to work with Shirley Forrider's family that day. She lived in a rickety trailer with her son Dalton, daughter Michaela and her boyfriend. Each month, her family has to survive on a $450 welfare check and $500 worth of food stamps.

"I feel like I've just been shoved away and the closet door has just been shot on me, if you know what I mean," Forrider said.

She said she thought it was wonderful that the photographer was capturing her plight. "He's treated me like a human being," she said.

Finding dignity amid poverty's grinding despair follows in the tradition of many photographers like Dorothea Lange, who captured the humanity of those ravaged by the Great Depression.

"I never met (Lange)," Liss said. "She passed away before I was even in the profession, but I'd like to think she'd be proud of us and proud of the contribution we're making."