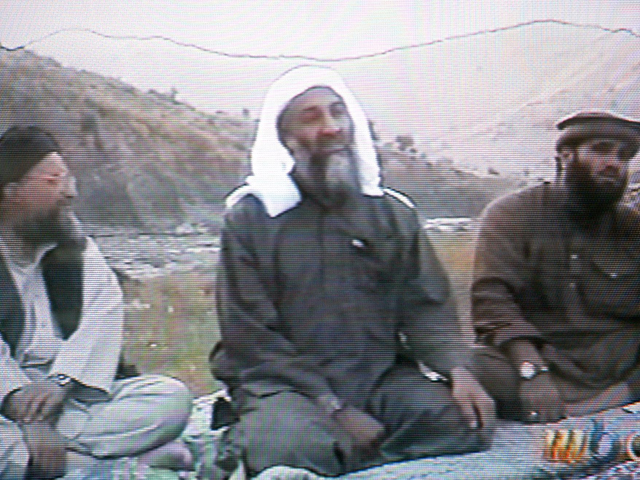 The United States is in a tough spot when it comes to producing evidence of Osama bin Laden's death. The government claims that it has positively identified bin Laden through DNA analysis and facial recognition. But, there will be a clamor in some corners for pictures of the body. Pictures of Abu Musab al-Zarqawi, the former head of al Qaeda in Iraq, were released after he was killed, as were the pictures of the two sons of Saddam Hussein after their deaths at the hands of U.S. troops.

But, bin Laden's case is touchier. The U.S. government doesn't want to do anything to enhance the now former al Qaeda leader's mythological standing in the radical Islamic world. His death picture would become instant fodder for radical Jihadist websites and undoubtedly a recruiting tool.

The White House has to weigh the relative value of answering its skeptics versus the cost of emboldening its enemies. There is a school of thought that says it may be better if bin Laden just fades away. He is already a martyr to his followers, but the U.S. is not interested in adding to his legend.

During a press conference on Monday, White House Counter Terrorism Chief John Brennan was asked about releasing photos of bin Laden to show the world he is dead. He acknowledged that there is some debate among officials regarding releasing visual evidence of bin Laden's demise.

"We are going to do everything we can to make sure that nobody has any basis to try to deny that we got Osama bin Laden. And so, therefore, the releasing of information and whether that includes photographs, this is something to be determined," he said.