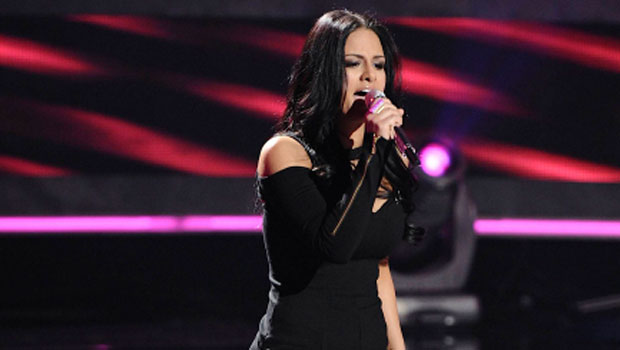 By Saturday afternoon, E! had written, "Toscano's rep tells us that chatter about a done deal is 'all rumor.'" E! News reported further that Interscope Records wants to produce a Toscano single and release while "Idol" is still on the air.

Then on Monday, CNN reported "there's no done deal yet." Also on Monday, USA Today reported that Interscope, the label that reportedly wants to sign Toscano, said through a rep, "This Pia thing is all just a rumor."

So what's happening? And more importantly, what do YOU want to happen? Let us know in the comments.