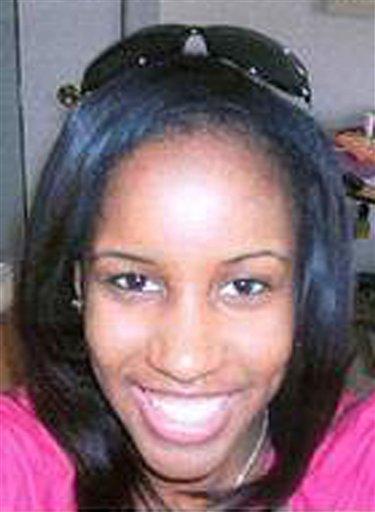 (CBS/AP/WJZ) BALTIMORE - Investigators haven't given up on Phylicia Barnes, the North Carolina girl who disappeared during a trip to Baltimore last December. Police are planning a massive two-pronged search effort for the missing 17-year old on Saturday.

The honors student was visiting her three older half-siblings when she appeared to vanish without a trace. Although police suspect foul play, there have been few clues into Barnes' whereabouts despite substantial search efforts by investigators.

Thanks to new information, hundreds of law enforcement officers will search an undisclosed wooded area for signs of the vanished girl, reports CBS affiliate WJZ. In addition, about 200 community members are joining with the Baltimore police force to canvas the area near where Barnes was last seen.

Investigators decided to search the wooded area after interviewing 'people of interest.'

"It was associated with one of the people of interest we talked to, one of the 30 individuals that last saw Phylicia. This location was identified as a location we needed to search," said Anthony Guglielmi, with the Baltimore City Police.

According to WJZ, Barnes' family has remained hopeful, despite the so-far unsuccessful search efforts.

"I feel in my heart and mind that she's strong, and she knows we're looking for her," said Russell Barnes, Phylicia's father.

Police have established a tip line for information on Phylicia Barnes' whereabouts. If you know anything, you can call 855-223-0033.