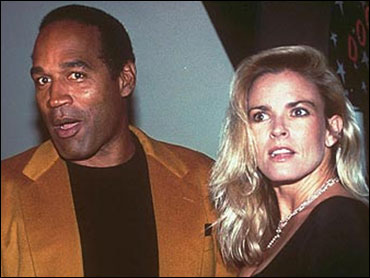 And in Brazil, big-hearted boxing champ Arturo Gatti was strangled to death by his exotic dancer wife while he drunkenly slept, according to Brazilian authorities.

The twin murders are as disturbing as they are salacious. But it's not the first time that sports and murder have crossed paths.

Crimesider takes a look at the century's biggest cases in a photo slideshow that features O.J. Simpson, Ray Lewis, "Hurricane" Carter, and more.