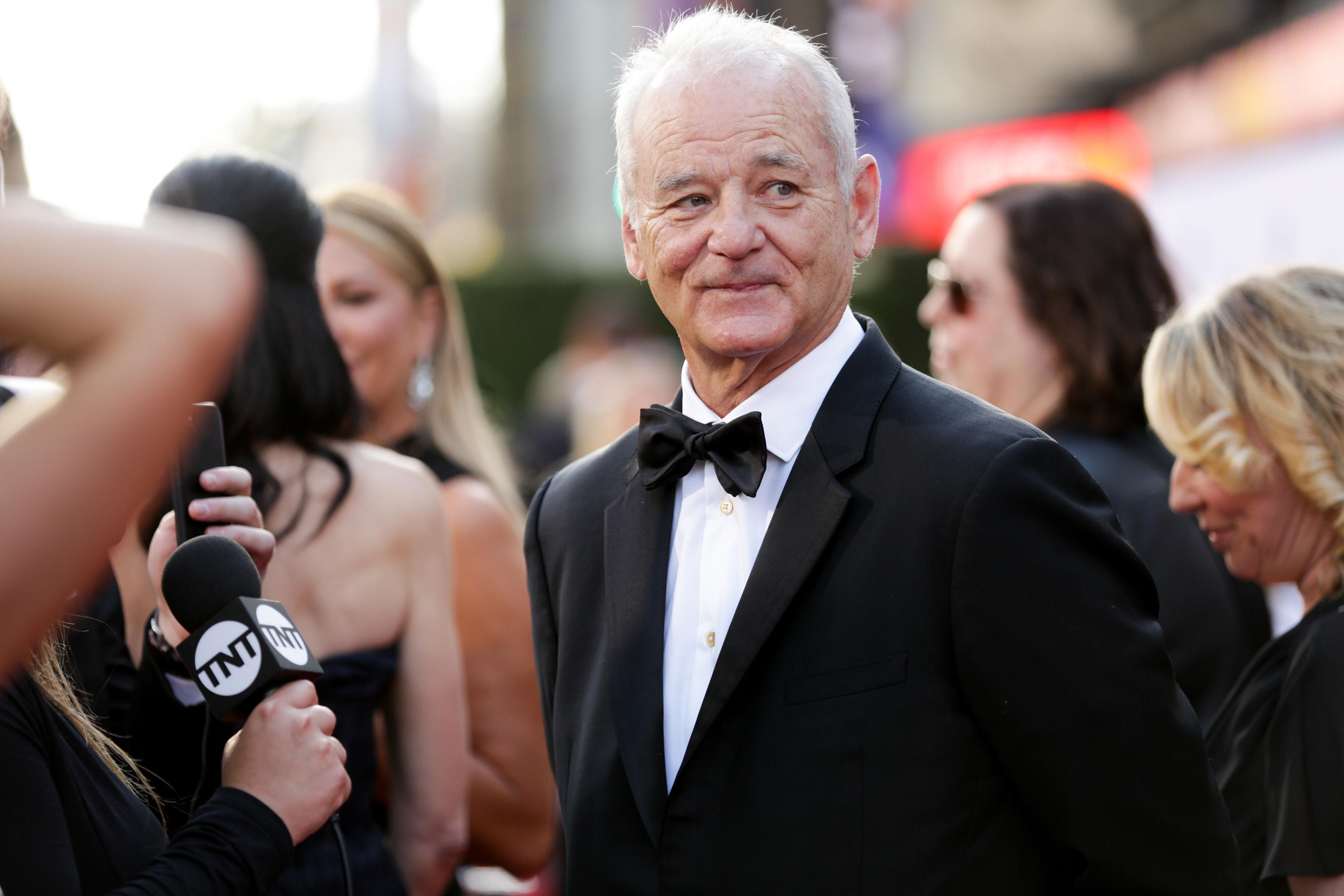 Alan Dershowitz is not the only person allegedly stirring up trouble in Martha's Vineyard this summer. A newspaper photographer, who happens to be singer Carly Simon's brother, claims that he was assaulted by Bill Murray at a restaurant on the island.

Photographer Peter Simon says the "Saturday Night Live" legend slammed him against a door and poured a glass of water over him while he was taking photos of a band at a restaurant.

Peter Simon tells The Boston Globe he was on an assignment for The Martha's Vineyard Times at Lola's in Oak Bluffs on Wednesday when Murray accosted him, swore at him and threatened him.

Simon said the band, The Marotta Brothers Band, invited him and he was not there to take pictures of Murray. He told the Globe that he asked Murray, "Do you know who I am?" in order to let him know that he was a well-respected photographer. In response, he said Murray answered, "Do you know who I am?" He said he did not recognize Murray at first, adding, "He doesn't look anything like he used to look."

A police report says Murray told police Simon was taking pictures of him.

The report says Murray was "visibly upset" and said Simon was harassing him.

No one was charged.