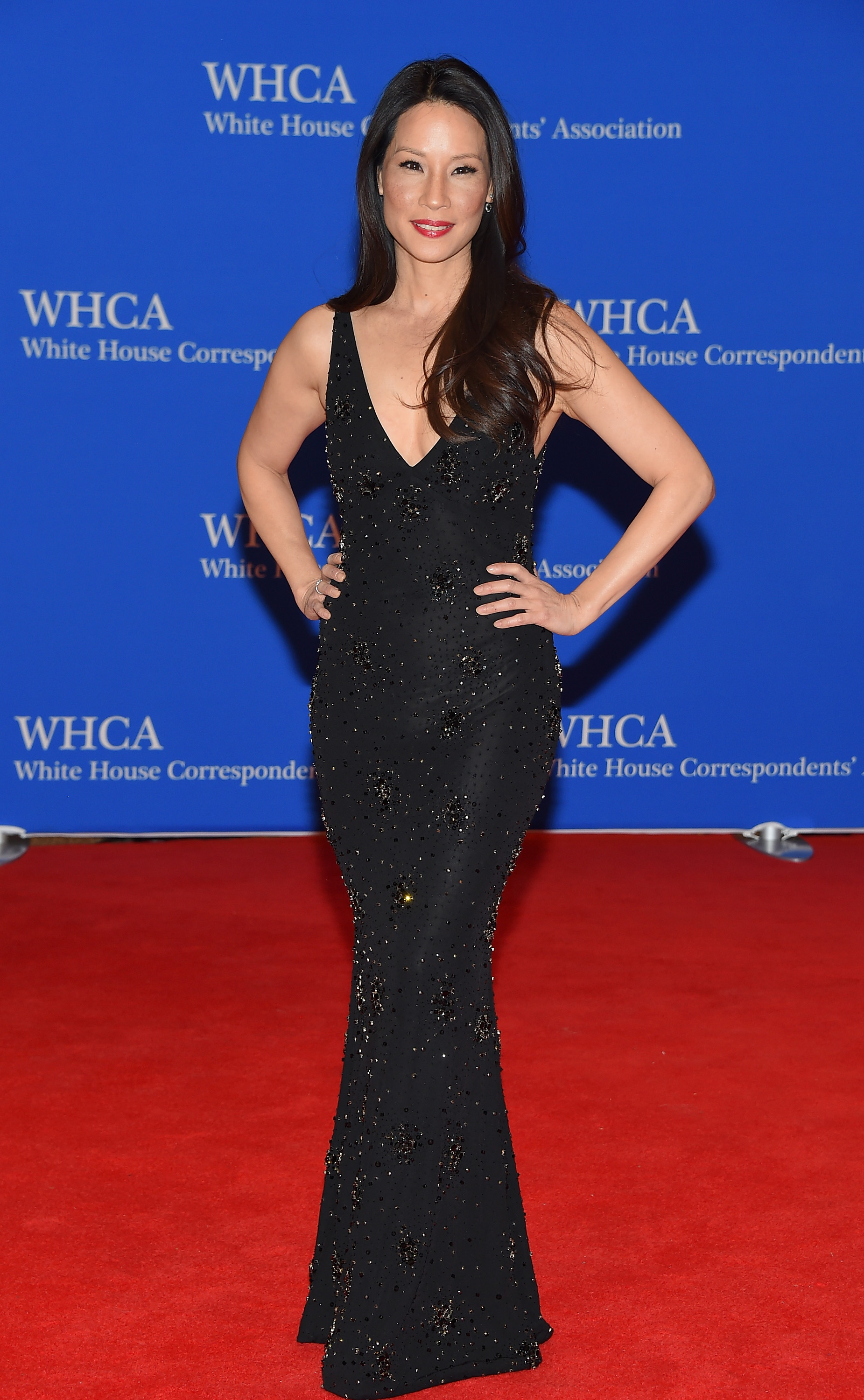 "Introducing the new little man in my life, my son Rockwell Lloyd Liu. In [love]!" she wrote on Instagram.

The "Elementary" star's rep told People that the actress had Rockwell through a surrogate.

Liu "is the proud mother of Rockwell Lloyd Liu, brought into the world via gestational carrier," Liu's rep confirmed. "Mom and baby are healthy and happy."

Rockwell is the actress' first child.

Liu has kept her hands full not only acting on the hit drama "Elementary," but also directing the show.

"I really love it. I think it's just a natural progression from where I started over 20 years ago," Liu told CBS News earlier this year. "It's funny because you learn from the people you work with around you - not just the crew and directors, but just as a whole you see how everything starts working."