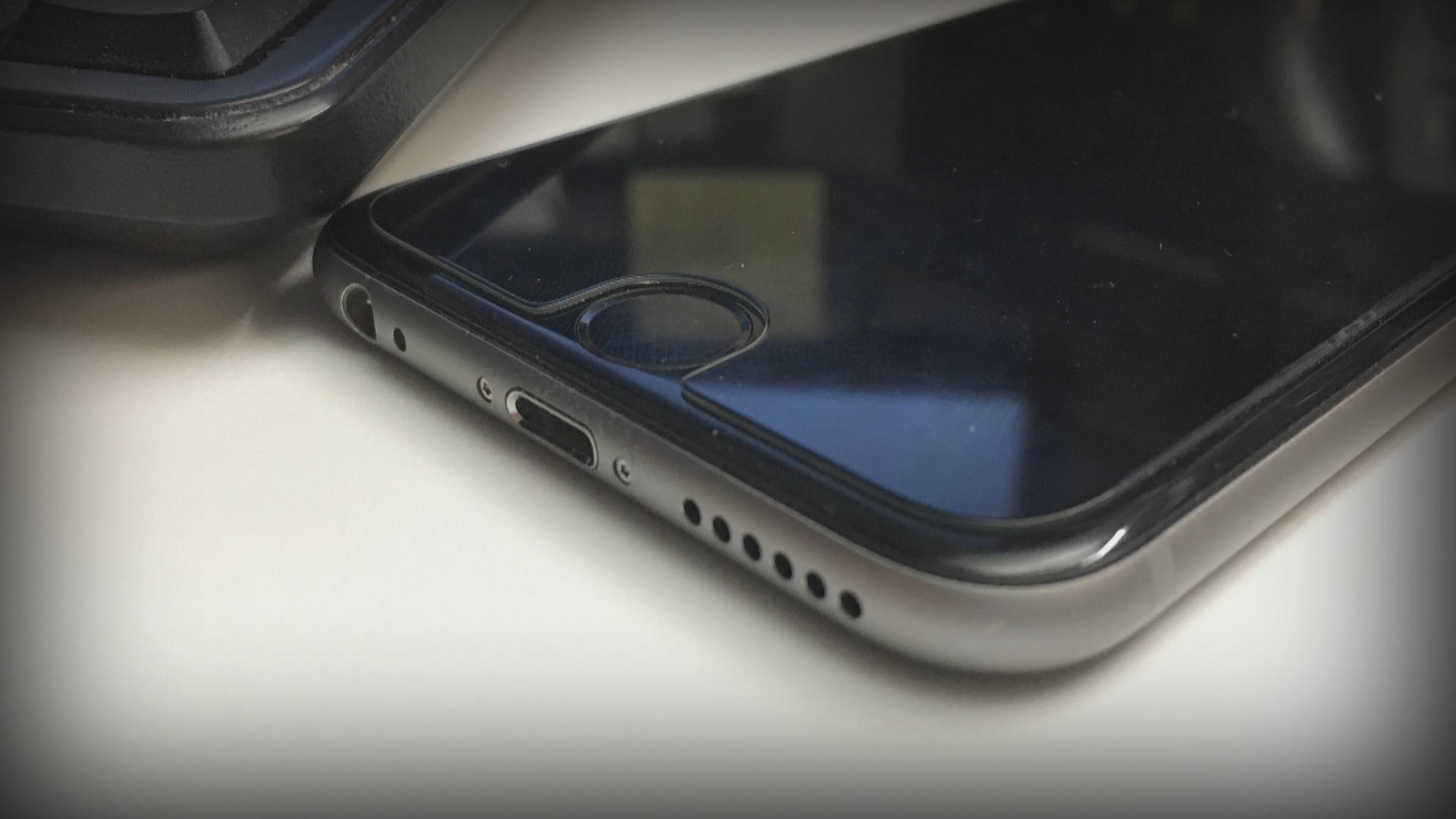 Some people can't shake the feeling that their phones may be picking up their conversations, even when they're not making a call, especially if you're getting online ads for things you never searched for online. It is possible, experts say. But companies know so much about you already, they probably don't need to eavesdrop, reports CBS News correspondent Tony Dokoupil.

Sam Nguyen said she gets the feeling her phone is listening to her, and she is sure she gets ads from Facebook and Google for things she only mentions aloud.

"I didn't write that in my email. I didn't check it out online yet. It's just popping up. That's kinda weird," Nguyen said.

Weird enough to convince her the companies are eavesdropping through her phone's microphone -- but are they?

Parakilas said constant streams of audio from so many phones would be too expensive to gather and analyze, and all the data would drive up people's phone bills. Besides, he said, companies don't have to listen to know what's on your mind.

"They know a tremendous amount about you and that enables them to make guesses about what to advertise to you that can be uncannily accurate," Parakilas said.

That's because they already mine a cross section of personal data including almost everything we post, share and search for online.

"For the last few years, it's gotten incredibly more invasive. And I think that it continues in that direction unless we stop it," DuckDuckGo founder and CEO Gabriel Weinberg said.

Weinberg has been trying to do just that through his company. He opened Dokoupil's Google account to demonstrate just how much information has been collected: "This is just yesterday, 159 different items that they've tracked you across ad, search, maps, YouTube, books," Weinberg said.

Google said it has access to "70 percent of credit and debit card transactions in the United States." Along with Facebook and others, it also monitors much of what we're doing across the web. Using hidden tracking technologies, the companies can see many of the pages you – and people connected to you – are visiting, allowing them to better tailor their ads. According to the author of one study, Google has trackers on 76 percent of websites while Facebook watches us on 23 percent of sites.

"Would you say that the advertising model for the internet is based on a breach of privacy?" Dokoupil asked.

"I think it has passed that level for Facebook and Google… in that people don't realize that they can be targeted to the degree that they are," Weinberg said.

But people like Bill Budington, security researcher from the Electronic Frontier Foundation, can watch the watchers. We asked him to help us with a test. We discussed several household products while he monitored activity on a nearby cell phone, watching for any secret audio transmissions.

"So from what you're able to see today, bottom line, has that phone been listening to our conversation?" Dokoupil asked.

"We haven't seen any audio recordings being sent," Budington said.

We never saw ads for the products we discussed either. Yet even if companies are listening to people, as Nguyen suspects, she told us she's not overly concerned.

"Were any of the ads helpful?" Dokoupil asked.

She sees an upside to advertisers knowing her so well.

"It is creepy for sure. It is very creepy. But I'm not completely like, 'Oh my God. This is terrible,'" Nguyen said.

Google and Facebook have both denied using cellphone microphones to collect information for ads. In a statement, Google wrote: "We do not use ambient sound from any device to target ads." While Facebook didn't respond to our request for comment, it's previously said: "We show ads based on people's interests and other profile information -- not what you're talking out loud about."