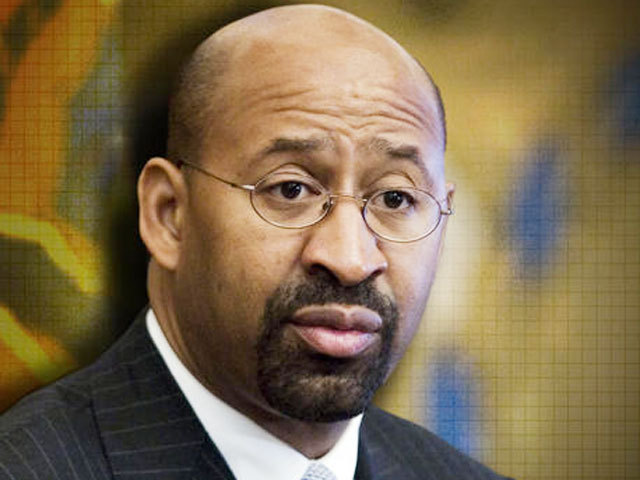 (CBS/AP) PHILADELPHIA - Philadelphia's Mayor Michael Nutter is calling out all teenagers involved in the violent flash mobs that have left several people injured in recent weeks. On Sunday, Nutter took the pulpit at his own church, Mount Carmel Baptist Church in West Philadelphia and condemned the acts of the marauding teens.

Nutter, who is Philadelphia's third African-American mayor, said the violent teens have hurt other people, hurt themselves and "damaged the race," since many of the teens participating in these violent acts are also African-American. He also added that the parents of these teens need to be more involved and not just a "human ATM."

Several people have been seriously injured in the attacks downtown. On Monday, Nutter is planning to lay out a detailed plan for dealing with the problem.