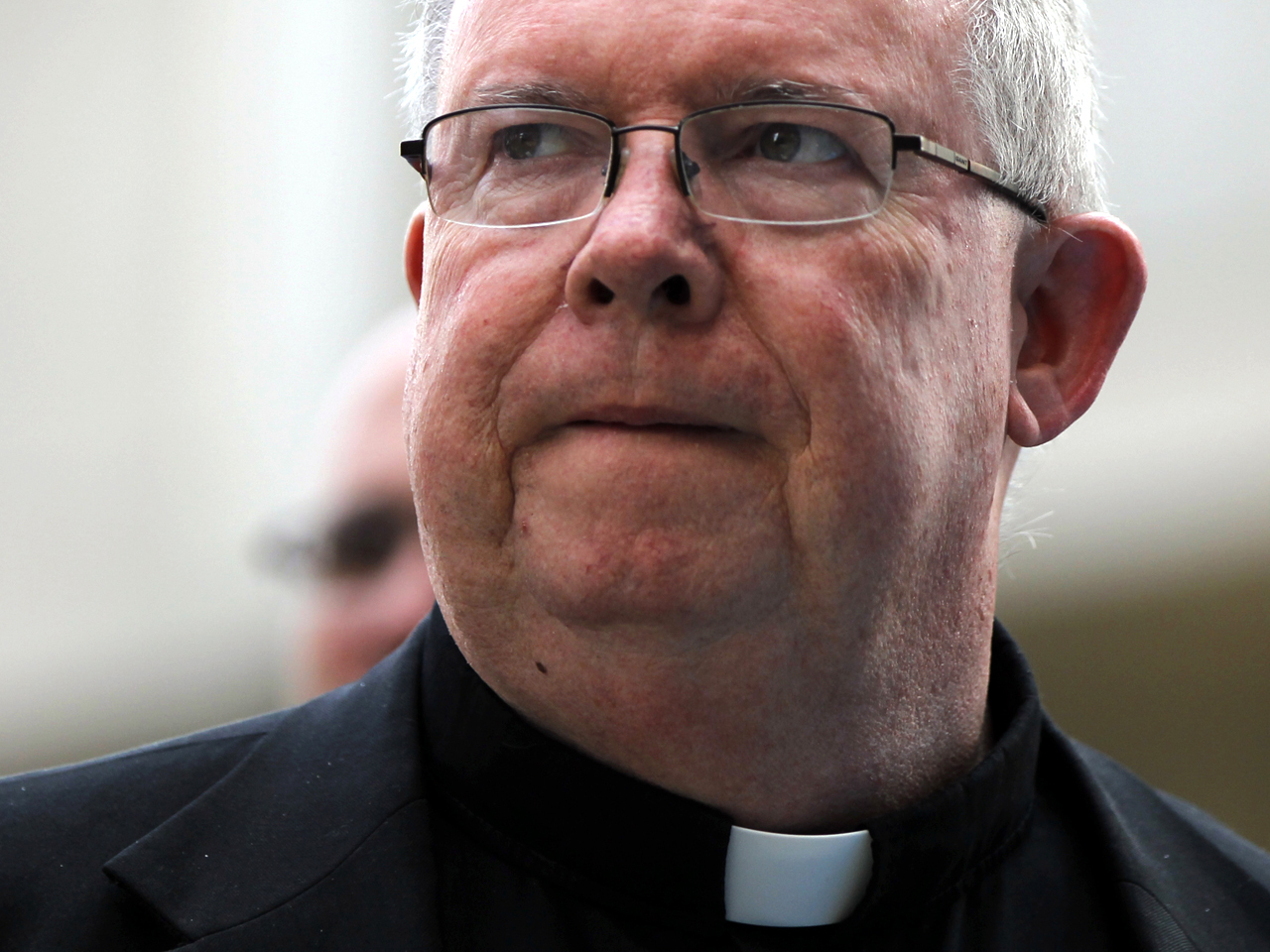 The District Attorney filed a motion today arguing that the maximum sentence of seven years is the only way to impress upon Lynn that, "[T]he protection of children trumps the reputation of abusers and the institution that harbors them."

Lynn was convicted on June 22. He is the first American church official who has not actually abused children to be convicted of endangering the welfare of a child in a jury trial and subsequently incarcerated.

Lynn's lawyers have asked the court to show leniency. They argue that Msgr. Lynn poses no danger to the public and has been sufficiently rehabilitated during the legal ordeal, which began in 2002.

Advocates for survivors of sex abuse want to see Lynn jailed. The Survivors Network of those Abused by Priests (SNAP), released a statement saying that Lynn still poses a threat to public safety. SNAP argues that Lynn put "hundreds" of children at risk by helping "perhaps dozens of predators stay hidden, employed, and around kids."

Lynn was secretary for clergy for the Philadelphia Archdiocese from 1992-2004 where he was in charge of assigning priests and investigating complaints against, them including allegations of sex abuse. A Philadelphia jury found Lynn guilty of one count of endangering the welfare of a child by not removing Father Edward Avery from active ministry after learning he had abused a child. Lynn was acquitted of other charges of conspiracy and endangerment.

SNAP advocates a harsh sentence to deter those in powerful positions from protecting predators:

"If we want scandals like Penn State and the Philly Archdiocese to end, we must punish - as harshly as possible- those who cause such scandals."

Lynn is scheduled to be sentenced on Tuesday by Philadelphia Judge M. Teresa Sarmina. He is currently in jail without bail after his request for house arrest was denied.