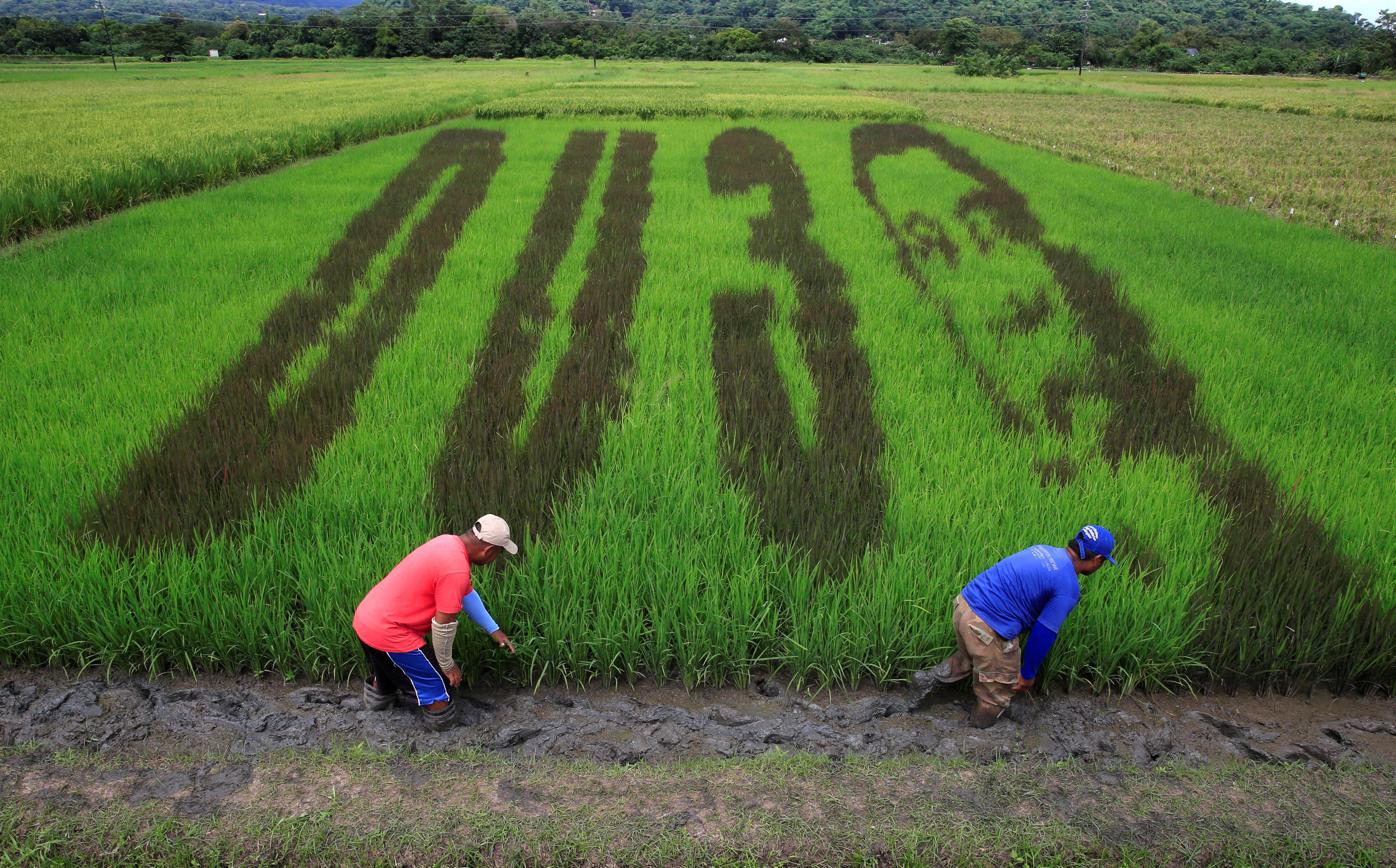 MANILA, Philippines -- Philippine President Rodrigo Duterte’s popularity has soared during his first three months in office, an independent survey showed Thursday, in an apparent endorsement by Filipinos of his brutal crime crackdown.

The unprecedented purge has left more than 3,000 people dead and raised fears of mass extrajudicial killings, triggering global condemnation from defence ally the United States, the United Nations and the European Union.

However 76 percent of Filipinos polled by Social Weather Stations said they were “satisfied” with Duterte’s performance, with just 11 percent reporting being “dissatisfied” and the rest undecided.

“The president seems to be off on a very good start,” his spokesman, Ernesto Abella, told reporters as he assessed the survey. “The people trust what he is doing.”

The Manila-based polling group surveyed 1,200 adults nationwide from September 24-27, asking them simply about Duterte’s performance as president without reference to the drug war.

It signalled a huge jump in support from the May elections, which he won in what was considered a landslide but still with just 37.6 percent of the votes.

In the Philippines, the presidential election is decided simply by whoever gets the most votes, and his nearest rival secured 22.6 percent.

According to BusinessWorld, which published the Social Weather Stations survey, only one other president has enjoyed higher popularity ratings three months into their presidency since democracy was restored in 1986 following the fall of dictator Ferdinand Marcos.

That president was Fidel Ramos, who ruled from 1992-1998 and is now one of Duterte’s chief allies.

Under the constitution that was re-written post-Marcos, presidents are only allowed to serve a single term of six years.

Duterte, a provincial politician, stormed to victory largely on his pledge to eradicate crime in six months.

He promised that tens of thousands of people would be killed in his crime crackdown, and that he would pardon himself and police if they were charged with mass murder.

Since taking office on June 30, Duterte has continued his threats and incitements to kill, while unleashing abusive tirades at his critics.

Last week he said he would be “happy to slaughter” three million drug addicts, as he likened his crime war to Nazi leader Adolf Hitler’s efforts to exterminate Jews.

Following an international outcry, Duterte apologised to Jewish people for his Hitler reference but insisted he was “emphatic” in his desire to kill all drug addicts. He has also said his crime war will continue for at least 12 months.

But Duterte has also said he is not breaking any laws, insisting that police are killing only in self-defence and many of the other deaths are a result of gang violence.

He has rejected international criticism by calling US President Barack Obama a “son of a whore” and telling him to “go to hell”, sticking his finger up while saying “fuck you” to the European Union and branding UN chief Ban Ki-moon a “fool”.

Duterte has also threatened to break the Philippines’ decades-old alliance with the US, its former colonial ruler, because of Washington’s criticism over the crime war.

Obama has urged Duterte to respect the rule of law and fight crime “the right way”.

While abusing Obama, he has complained about a lack of respect from his US counterpart and said he now wants to forge much closer ties with China and Russia.

“Even if we do not agree with their ideology, they have respect for the people. Respect is important,” Duterte said on Tuesday.

His foreign secretary, Perfecto Yasay, maintained the rage on Thursday with the release of a lengthy statement headlined: “America has failed us”.

“The United States held on to invisible chains that reined us in towards dependency and submission as little brown brothers not capable of true independence and freedom,” Yasay said.

“The ‘carrot and stick’ policy of the US towards the Philippines has been effectively used all through the long years since our independence to force Filipinos into submission to American demands and interests.”